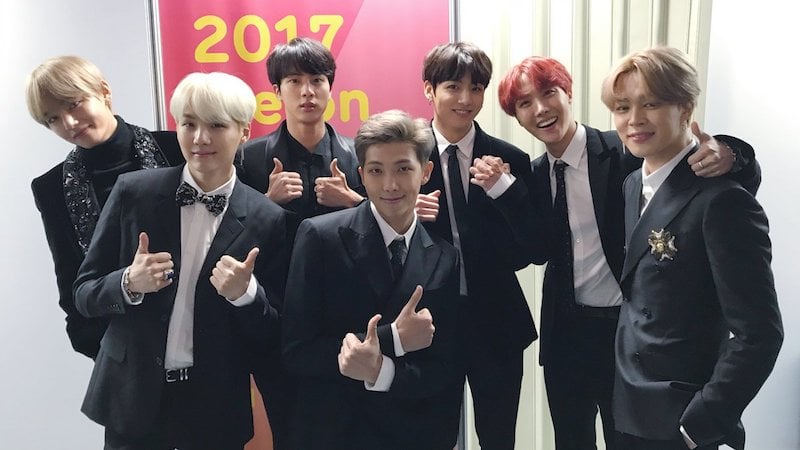 BTS’s “Love Yourself: Her” Rises On Billboard 200 And Shoots Back Up To Top Of World Albums Chart

Three of BTS’s releases have taken spots on Billboard’s World Albums chart for the week ending in December 16, while “Love Yourself: Her” rises on the Billboard 200!

This impressive feat includes BTS’s “Love Yourself: Her” rising all the way back to No. 1 on the World Albums chart, as the album spends its eleventh week on the chart. The mini album previously spent five weeks at No. 1 and hasn’t dropped below No. 4 since.

At the same time, BTS’s “You Never Walk Alone” has returned to the chart and is now at No. 10. This is its 24th week on the chart overall.

Their second full album “Wings” is also back on the chart this week, now at No. 12, making this its 25th week on the chart in total. 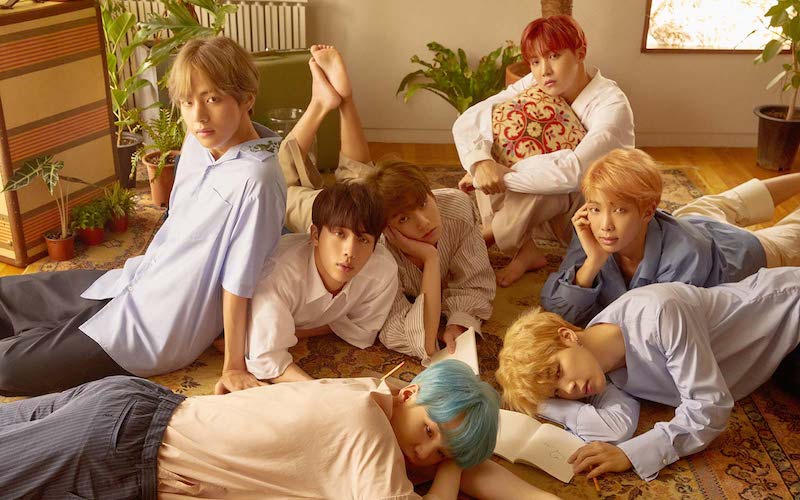 Meanwhile, “Love Yourself: Her” has soared once again on the Billboard 200 chart, which ranks the most popular albums in the United States. It is now at No. 50, after charting at No. 198 last week.

The mini album has also returned to the Independent Albums chart, this time at No. 38. It’s currently at No. 22 on the Canadian Albums chart. 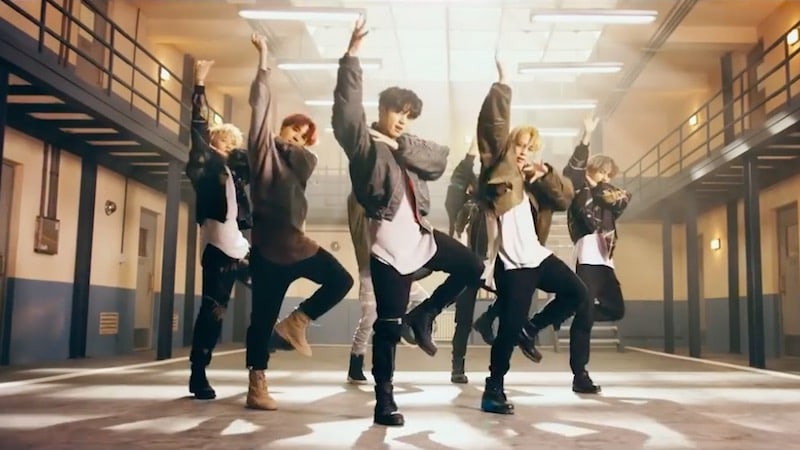 This rise in the charts for BTS’s albums follows the release of the remix of their track “MIC Drop” (produced by DJ Steve Aoki and featuring Desiigner) on November 24. The song has grabbed a spot in the famous Top 40 of Billboard’s Hot 100 chart as it comes in at No. 28, and it’s the first song by a K-pop group to achieve this impressive accomplishment.

The track tops the World Digital Song Sales chart, while “DNA” follows right behind at No. 2.