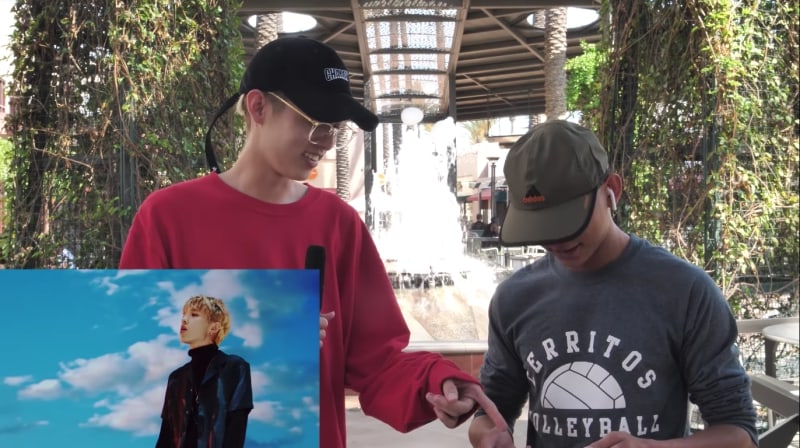 Watch: Jae Sneakily Interviews People To See What They Think About DAY6

On December 5, DAY6 member Jae uploaded a fun video of him asking random passersby about DAY6 on his personal YouTube channel.

The video started off with Jae holding up a poster with photos of the five DAY6 members and their names while explaining what he will be doing.

Introducing himself as “Brian” to strangers, he first asked them if they listened to or knew about K-pop. Some answered they were fans of K-pop groups such as DAY6, BTS, TWICE, AOA, and BIGBANG, while others admitted they didn’t really listen to the genre. Whenever Jae heard people name DAY6 and TWICE, he proudly shouted, “JYP!” and smiled. 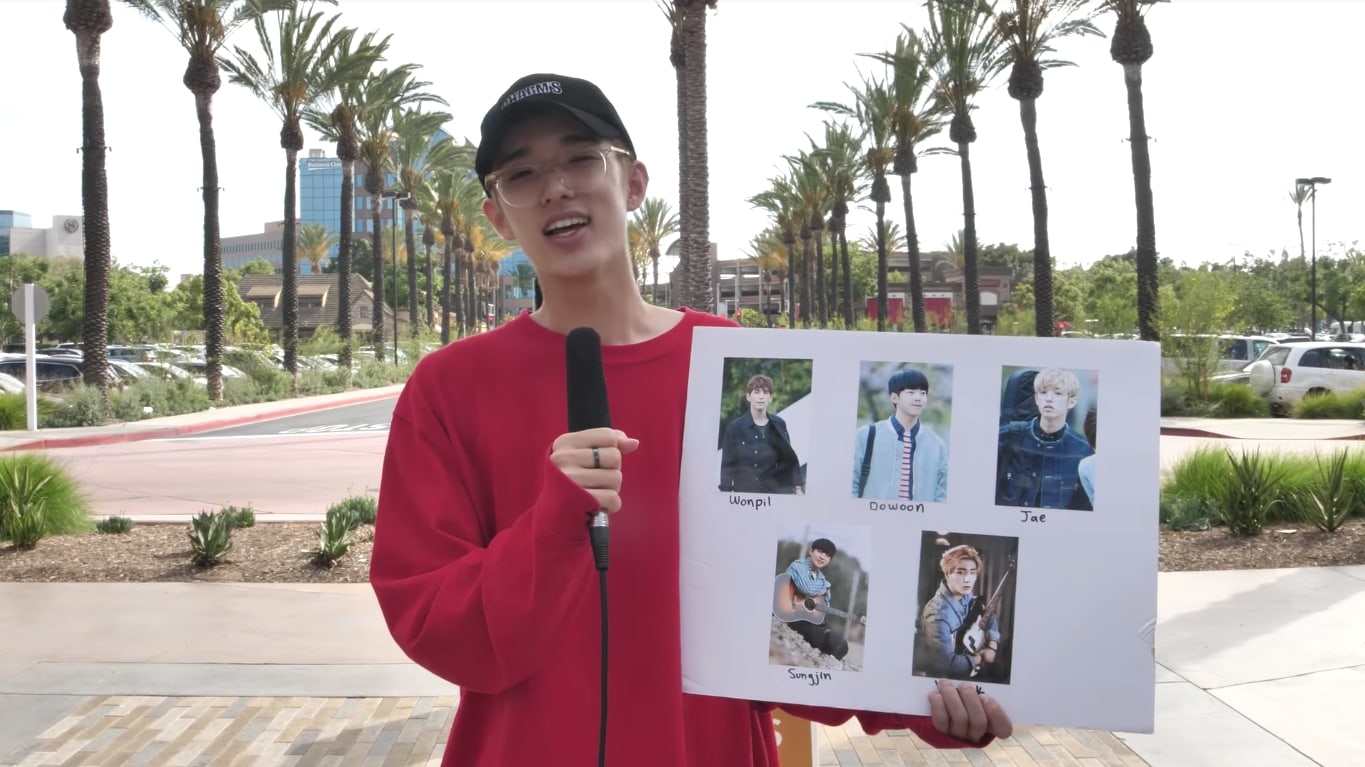 After introducing DAY6, he then asked if he could show them a minute of one of DAY6’s MVs and let them watch the “I Wait” MV on a phone. Reactions to the MV varied from “This is one of my favorite songs” to “I’m disappointed this isn’t a girl group.” One girl finally realized Jae in the MV was the Jae standing in front of her and covered her mouth in shock. 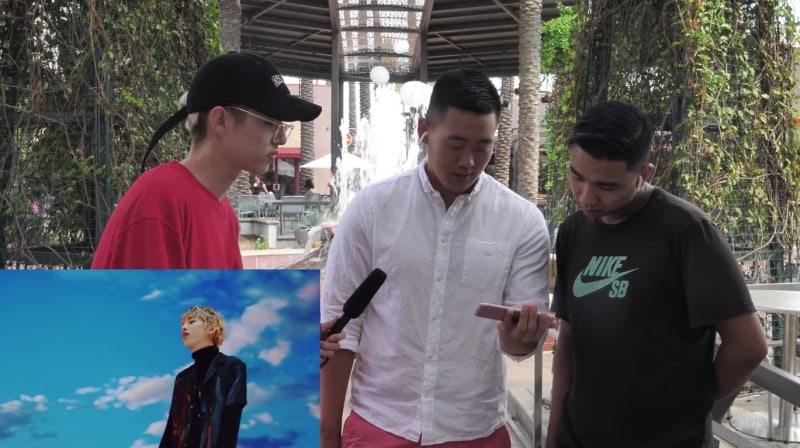 After getting a taste of DAY6’s music, the members, and MV, people said they liked the video and the music. Jae concluded the video by asking two final questions about what they thought of the members and who was the best looking member.

Watch the interview and Jae’s hilarious reactions below!

DAY6
Jae
How does this article make you feel?