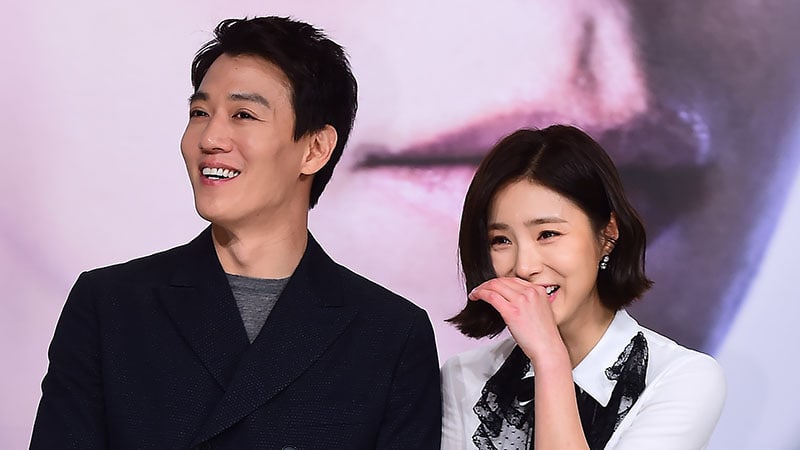 The stars of the upcoming drama “Black Knight” have shared their idea for an extremely unique fan meeting!

“Kim Rae Won really loves fishing,” explained Shin Se Kyung. “He said that he is able to personally prepare sashimi himself. So we decided to set up a sort of pop-up restaurant and treat [viewers] to sashimi.”

Kim Rae Won went on, “We’ll use a lottery [to determine entry] and prepare a special event.” He also added, “We’ll prepare fish that is at least red snapper quality.”

“Black Knight” is a fantasy melodrama that depicts the entwined fates of three people over the course of hundreds of years. The drama will premiere on December 6 at 10 p.m. KST.