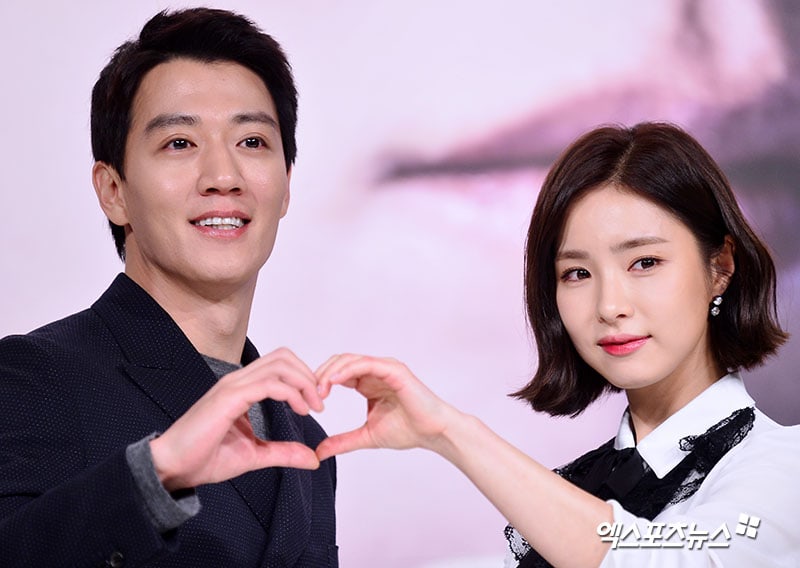 During a press conference for their upcoming drama “Black Knight,” Shin Se Kyung talked about how she feels to be reuniting with Kim Rae Won after first acting with him 14 years ago!

Shin Se Kyung made her acting debut in the film “My Little Bride” 14 years ago in a supporting role, with the film starring Kim Rae Won and Moon Geun Young.

Shin Se Kyung was asked about reuniting with Kim Rae Won in their new drama after they had first appeared in the same film. “I was in my first year of middle school then,” she said, and jokingly asked Kim Rae Won if he even remembered her then.

She said, “I remember that it was my first ever work so I was so unskilled and didn’t know about anything. We didn’t see each other a lot on set then, but it’s been a really meaningful work in my life.”

“We’ve both been healthy and now we’re able to meet again on another set, so it feels new and I think it’s a blessing,” she said.

Kim Rae Won was asked how he feels about their reunion and he said, “Of course, it’s great to see her again.”