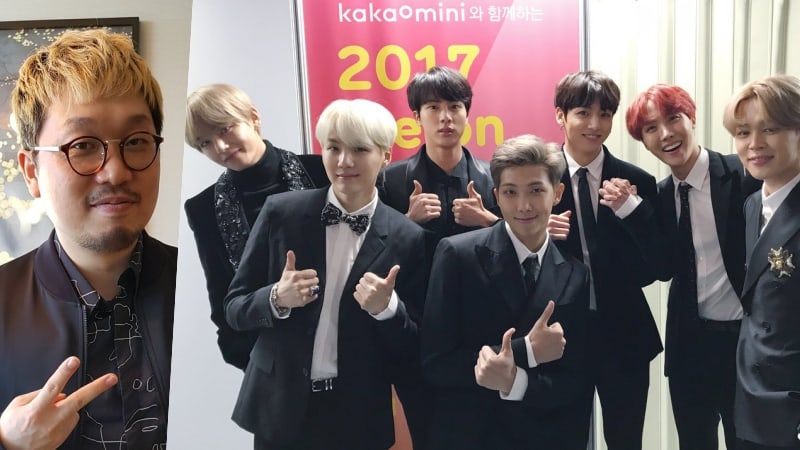 Pdogg, who recently won the Best Producer Award at the 2017 Mnet Asian Music Awards, is the producer behind many of BTS’s greatest hits. Some of his most famous songs include “Fire,” “I Need U,” “Boy in Luv,” “Run,” “Dope,” “Spring Day,” and most recently, “DNA.” He has worked with the group since before their debut, and BTS has never released an album that wasn’t produced by him.

BTS has recently attracted attention for managing to set new records as a K-pop group despite hailing from a relatively small agency. When asked what he thought was Big Hit’s greatest strength as a company, Pdogg replied, “I think it’s agency head Bang Shi Hyuk’s attitude towards creating music. He is a firm believer that in order to win over the public, [an artist’s] music needs to be good. So he works tirelessly [on songs] until he achieves an end result that he finds satisfying.”

He went on, “Additionally, there aren’t any singers or producers at our company who don’t sincerely love music. BTS, for example, will come to the studio late at night after finishing their scheduled activities for the day, and they’ll work on their songs until morning. Even though no one asked them to do so. I think the reason that they’re so self-motivated is because they truly love music.” 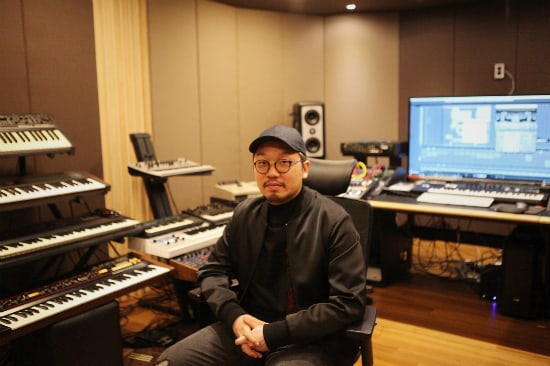 Pdogg also spoke about working together with BTS on their music. He explained that each song came about in a different way, but that it was typically a very collaborative process.

“It varies for each song,” he commented, “but we typically create a general framework based on the members’ outlook on modern-day society or their current emotional state. Then, using that as a basis, we begin more concrete production.”

He added, “There are also some instances when I set the song up first, and the members complete it by adding their contributions. Each song is different, so we don’t have a fixed system. If you compare it to a puzzle, I guess you could say that the members each create individual pieces, and I play the role of choosing the best pieces to put together a completed image.” 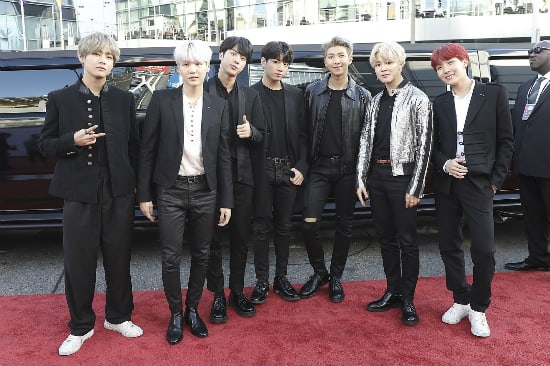 When speaking about the group’s formation, Pdogg shared that what the agency had in mind for BTS changed as time went on. “At the beginning, we were planning to form a group of rappers,” he recalled. “But after many internal meetings, we ended up producing a hip hop idol group. We tried to create a group that could pull off cool dance performances with hip hop as a foundation. We also conceived them as a group that would tell the stories of their generation and age group.”

While some of the BTS members arrived at the agency already passionate about hip hop, Pdogg reported that others became acquainted with the genre during their pre-debut training period.

“There were members who already had a full understanding of hip hop, and there were others who did not,” said the producer. “So we held lessons in which they were able to naturally familiarize themselves with hip hop. We also set up times for them to listen to music together and discuss everything from old-school hip hop to the latest songs.” 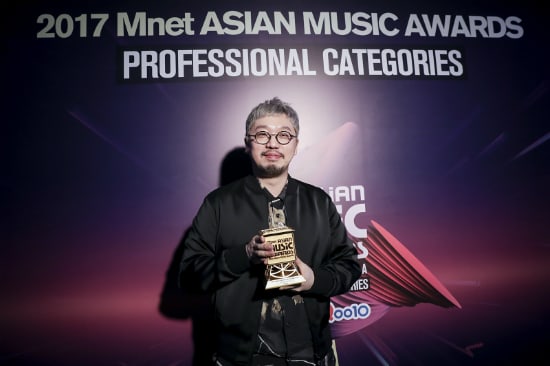 Of all the songs he produced for the group, Pdogg chose “I Need U” as the one that meant the most to him. “I was personally going through a very hard time when we worked on the song,” he revealed. “After [BTS’s] first full album with the song ‘Danger‘ didn’t do as well as expected, I worried a great deal about what kind of music we should produce next, and my confidence was very low. I wanted to give up, but Bang Shi Hyuk waited for me. It was at that point in time that the song ‘I Need U’ came into existence. It ended up being a song that served as the foundation for the BTS we know today, so I’m very attached to it.”

Speaking about BTS’s plans for the future, the producer remarked, “‘Love Yourself: Her’ was the beginning of a new series, so we plan on continuing it.” He added, “I think [our plans] will change based on BTS’s circumstances and the members’ emotional states in the future.”

BTS’s “Love Yourself: Her” has recently seen a resurgence in popularity, with the album rising on a number of global charts. The group also became the first K-pop group to break into Billboard’s Top 40 this week with “MIC Drop.”

BTS
Pdogg
How does this article make you feel?