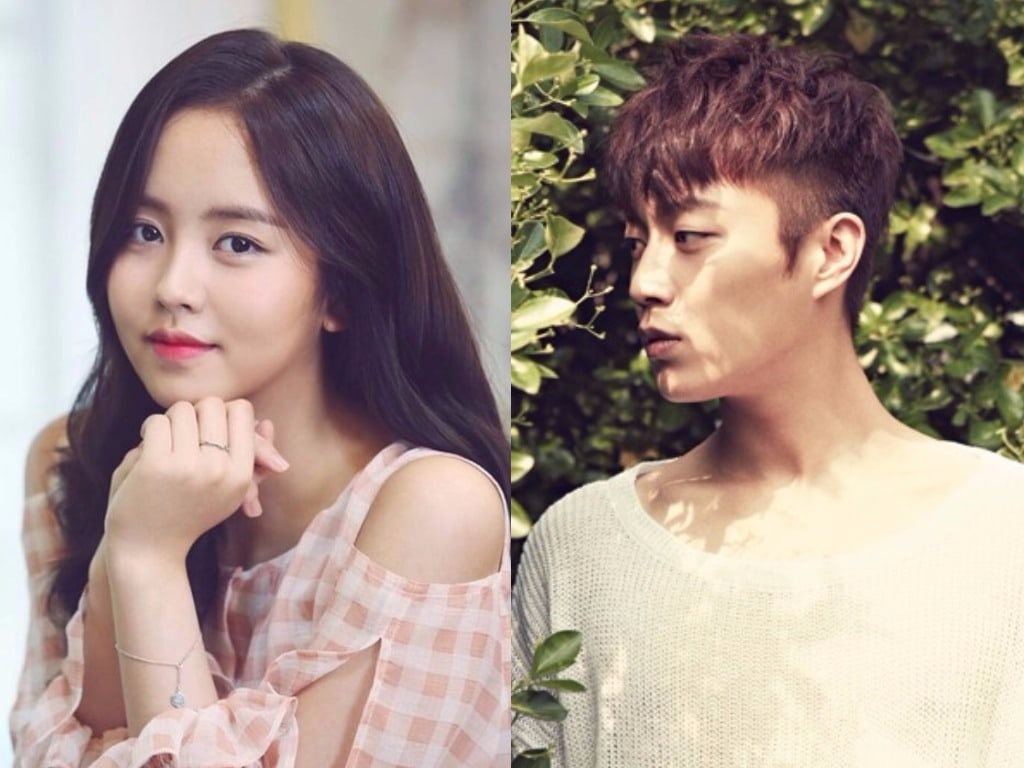 Kim So Hyun will be making her first drama comeback in six months!

After reporting that she was considering the role in KBS’s upcoming drama “Radio Romance” opposite male lead Highlight’s Yoon Doojoon, her appearance has now been confirmed.

Directed by Kim Shin Il, written by Jeon Yu Ri, and expected to air in early January, the drama tells the story of a top actor named Ji Su Ho who can’t do anything without a script, and Song Geu Rim, a radio writer who casts him as a DJ despite her inability to write (and therefore get promoted), as they navigate a script-free, live-broadcast radio show together.

Kim So Hyun will play the role of Song Geu Rim, while Yoon Doojoon is playing Ji Su Ho. Her last project in 2017 was the MBC historical drama “Ruler: Master of the Mask” opposite Yoo Seung Ho (apart from a brief cameo in “While You Were Sleeping“).

A statement from the production staff of “Radio Romance” stated, “Kim So Hyun has been confirmed to be playing Song Geu Rim. As a female lead, it’s a very dependable casting. We expect her to 100 percent synchronize with a warmhearted radio writer who puts her all in everything she does. ‘Radio Romance’ aims to showcase the feeling of an analogue romance. It will become a warmhearted drama like a radio show that highlights the stories of everyday life.”

“Radio Romance” will begin airing following the end of the recently premiered “Jugglers.”

Kim So Hyun
Yoon Doojoon
How does this article make you feel?