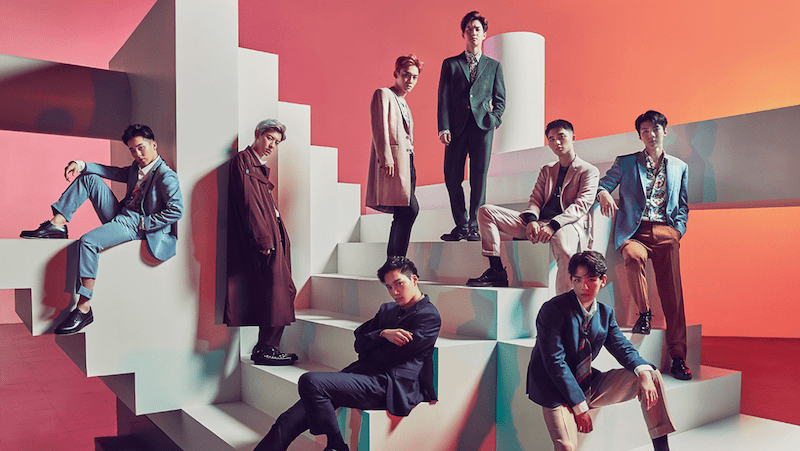 EXO took fans by complete surprise early morning on December 6 when they released a short music video for “Electric Kiss,” the title track from their upcoming Japanese album “COUNTDOWN.”

Upon the video’s release at 4 a.m. KST, “Electric Kiss” began to trend worldwide on Twitter, fluctuating between third, second, and first place. This continued for over five hours until approximately a little after 9:30 a.m. KST.

In Seoul alone, the phrases “MV – Short ver.” and “Electric” quickly rose to the top of trending phrases, and still are trending as of 10:30 a.m. KST. 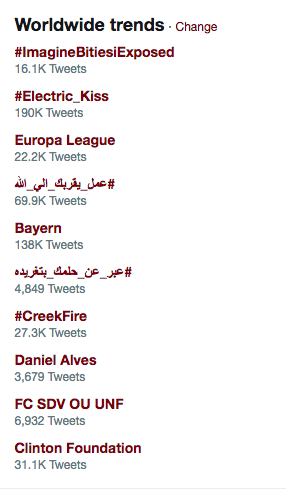 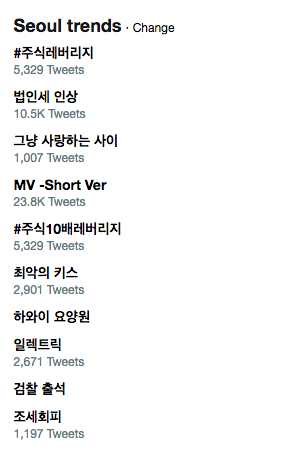 “Electric Kiss” is just one of 10 songs that will be included in EXO’s upcoming first full-length Japanese album “COUNTDOWN.” The album will include previously released songs, as well as other new tracks, “Into My World,” “Lovin’ You Mo’,” and “Cosmic Railway.”

Ahead of this MV, EXO shared individual teaser clips from November 18 to November 25 for their upcoming Japanese comeback, and will also be dropping another preview in a little over a week’s time. EXO’s “COUNTDOWN” album is set to be released on January 24.

Check out the short MV for “Electric Kiss” below, as well as a short behind-the-scenes clip!