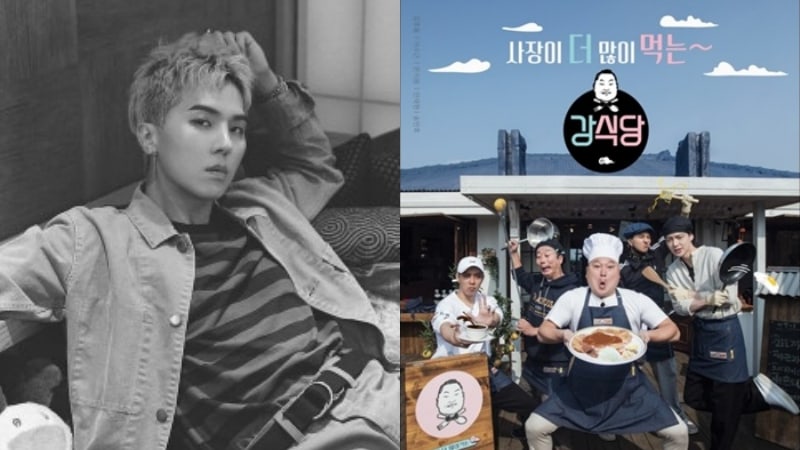 WINNER’s Song Mino demonstrated his impressive artistic talents once again after it was revealed he personally drew the logo for “Kang’s Kitchen.”

The December 5 episode of “Kang’s Kitchen” showed the members hard at work in preparing to open their restaurant. The members arrived at Jeju Island, the location of their restaurant, where Song Mino discovered a sign containing one of his drawings. Kang Ho Dong was visibly surprised at Mino’s artistic skills and asked Mino if he really drew the sign.

Mino had been asked by the show’s staff to make a drawing for the restaurant’s sign. After many attempts, he finally succeeded in creating a caricature of Kang Ho Dong. 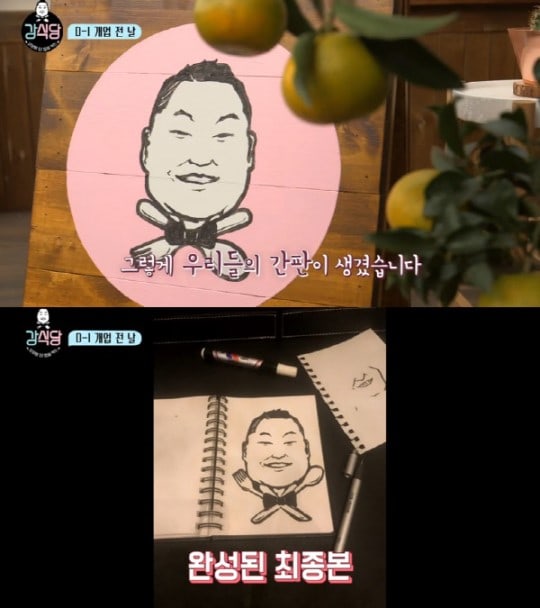 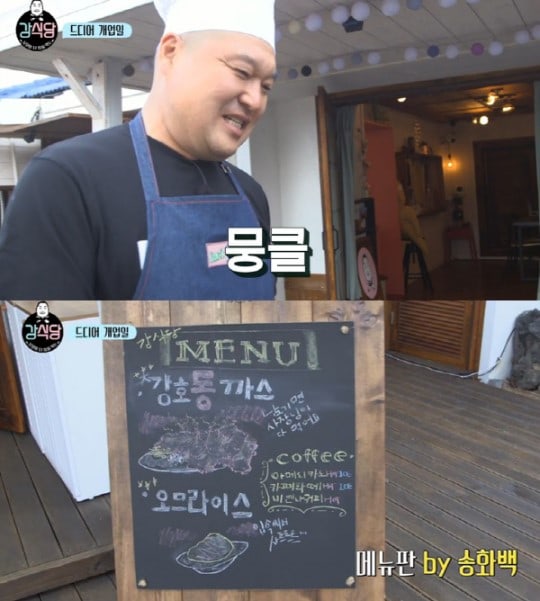 Mino’s artistic talents had been previously teased in the “Youth Over Flowers” WINNER Special. On the November 14 episode, the production crew included a preview of Mino putting up one of his drawings in the restaurant for “Kang’s Kitchen.” The WINNER member also revealed two of his drawings on his personal Instagram. 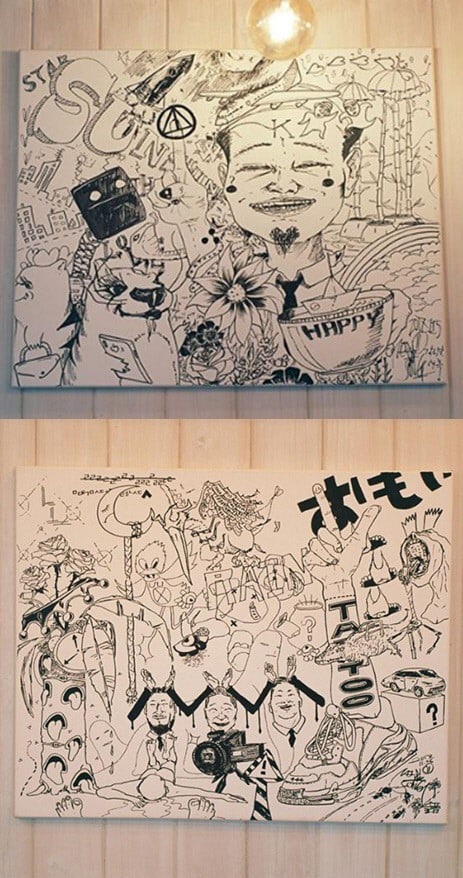 “Kang’s Restaurant” is off to an impressive start with its fun first episode. Including cable, satellite, and IPTV views, the first episode recorded a 5.4 percent viewership rating average with a peak of 5.9 percent, and set a new record high from the last season of “New Journey to the West.” In particular, the show had an average 4.2 percent rating with a peak of 4.7 percent among the 20-49 year-old age group for Nielsen Korea’s nationwide audience rating, grabbing first in its time slot.

WINNER
Song Mino
Kang's Kitchen
How does this article make you feel?