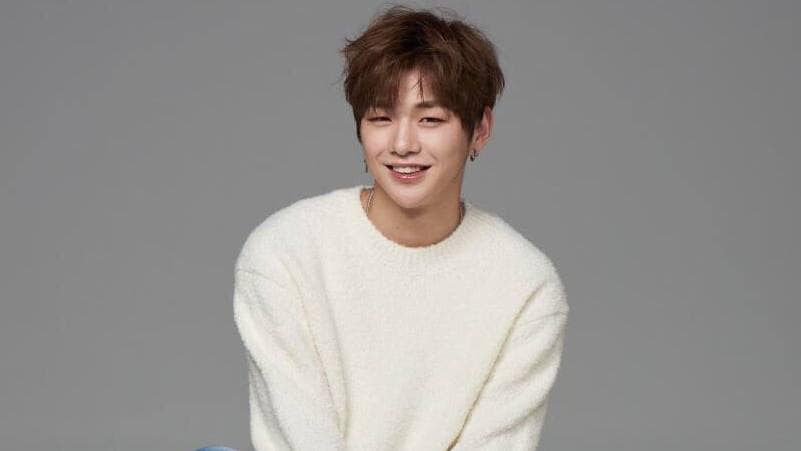 It has been revealed that Wanna One’s Kang Daniel was rushed to the hospital due to severe dizziness and a high fever, and will therefore be sitting out from activities temporarily to recover.

On December 6, it was reported that Kang Daniel had been suffering from a high fever and dizziness from the day before. He had gone to the hospital on December 5 but as his condition did not improve, his schedules for today were all cancelled and the idol headed to the hospital for a follow-up medical examination.

A YMC Entertainment representative confirmed the news and stated, “We will be making sure that Kang Daniel gets as much rest as possible so that he has a full recover before any upcoming performances. He has received the necessary medical treatment and is currently resting in the dorms. Luckily, he has no scheduled broadcasted appearances in the immediate future.”

Regarding an event that will be held later today, the representative stated that a final decision had not been made yet. They explained, “Because this will be an event where the members meet face-to-face with fans, Kang Daniel has a strong desire to at least be at the venue and greet his fans. However, his health comes first so we will be monitoring his condition before making a decision.”

We hope that Kang Daniel gets plenty of rest and has a full recovery!