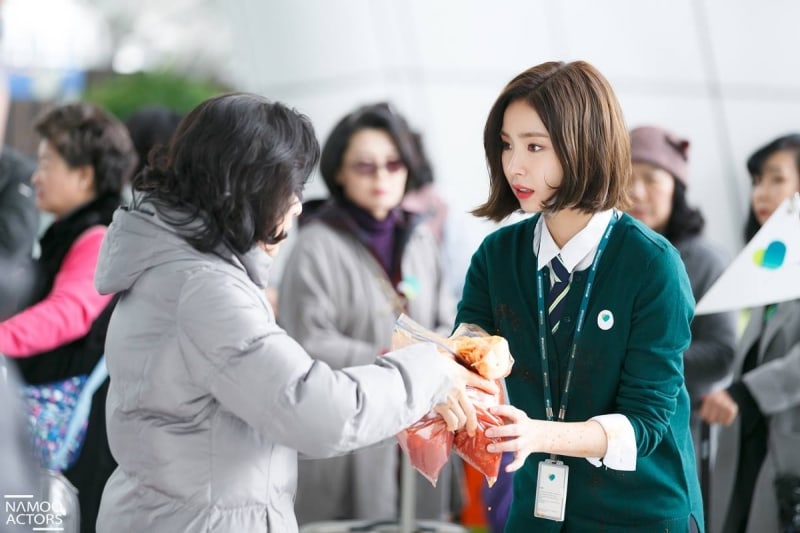 Namoo Actors has released stills of Shin Se Kyung working hard as a travel agency employee at an airport in the new drama “Black Knight.”

In the pictures, Shin Se Kyung is immersed in her role as Jung Hae Ra, a determined woman who works at a travel agency. One picture shows Jung Hae Ra looking surprised after finding a bottle filled with liquid from a client’s bag while another shows her looking tired as she stands by herself in the agency’s green uniform. 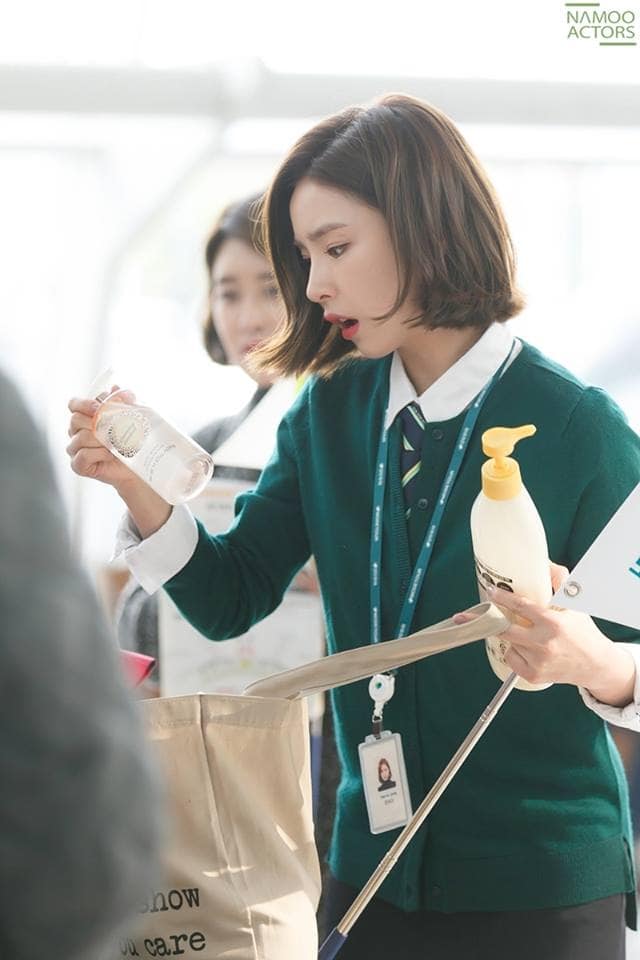 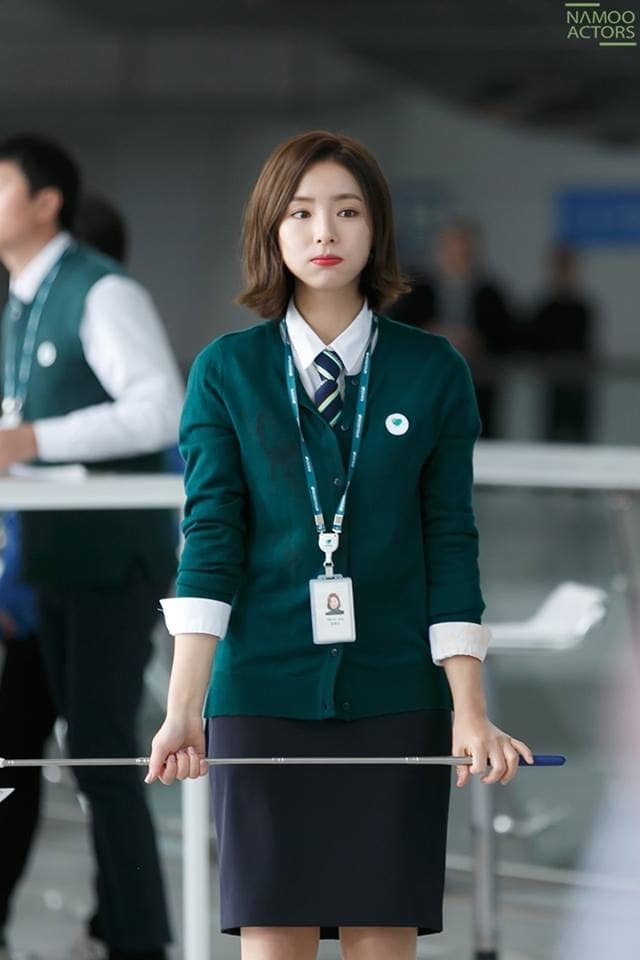 The pictures hint at the busy, tiring life of Jung Hae Ra. Some pictures even show her finding plastic bags full of kimchi in her client’s bags. She carefully looks down into the bag while holding the agency’s flag in her left hand. 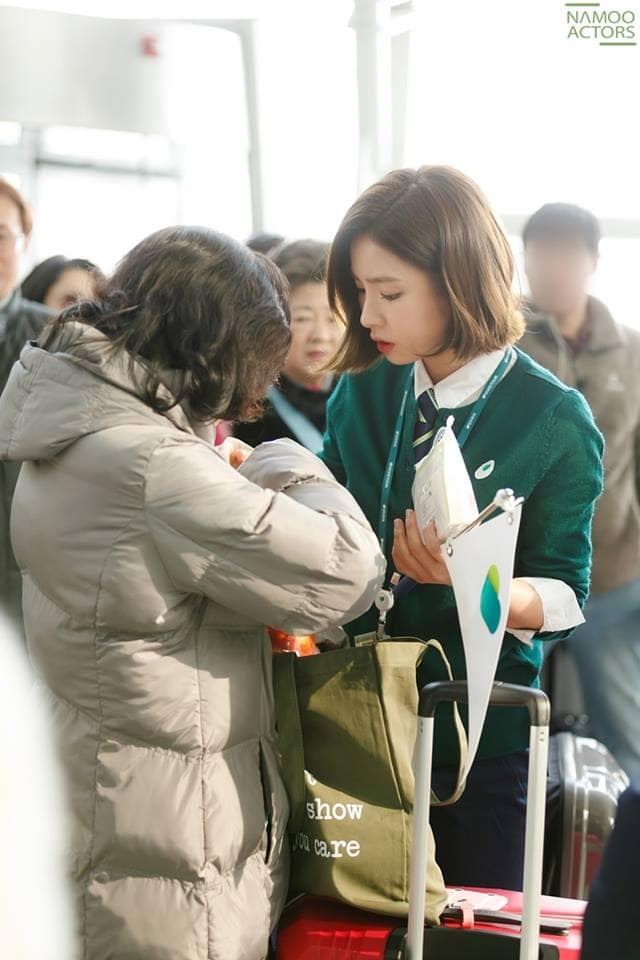 “As I was looking through the scripts, I found that Hae Ra at her workplace was very fun and interesting,” Shin Se Kyung said. She added, “The drama’s writer said she wanted to express the joys and the sorrows of typical employees through the character of Hae Ra. So I’m looking forward to it and I’ll do my best to act her out.”

In this week’s episodes of “Black Knight,” Jung Hae Ra will meet Soo Ho (played by Kim Rae Won) for the first time during her unexpected trip to Slovenia.

“Black Knight” is a melodrama telling the story of a man who embraces his dangerous fate for a woman he loves. It airs on Wednesdays and Thursdays at 10:00 p.m. KST on KBS.