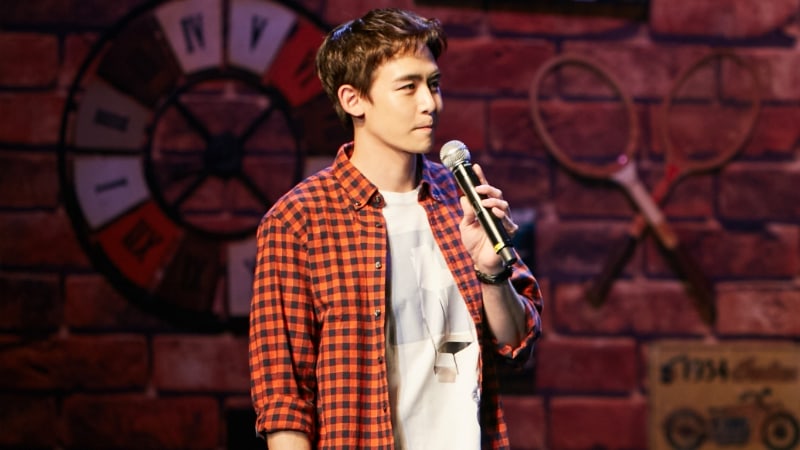 This is one of his stops during his Asia fan meeting tour titled “Khunvitation” that kicked off in Tokyo on November 29 and 30. On December 3, Nichkhun met with his fans at the Seoul Yeongdeungpo Art Hall, where he answered questions, played games, and performed.

On this day, Nichkhun expressed gratitude and love for 2PM and their fans. He said, “I am thankful that I can still see meet with our fans and 2PM members like this. I want us to be together for a long time.”

Fellow 2PM member Chansung emceed the event while Wooyoung surprised fans by pretending to be a staff member who handed Nichkhun a prop on stage. When Chansung asked Nichkhun to choose one search description that he wants associated with him, he replied, “2PM’s Nichkhun.” 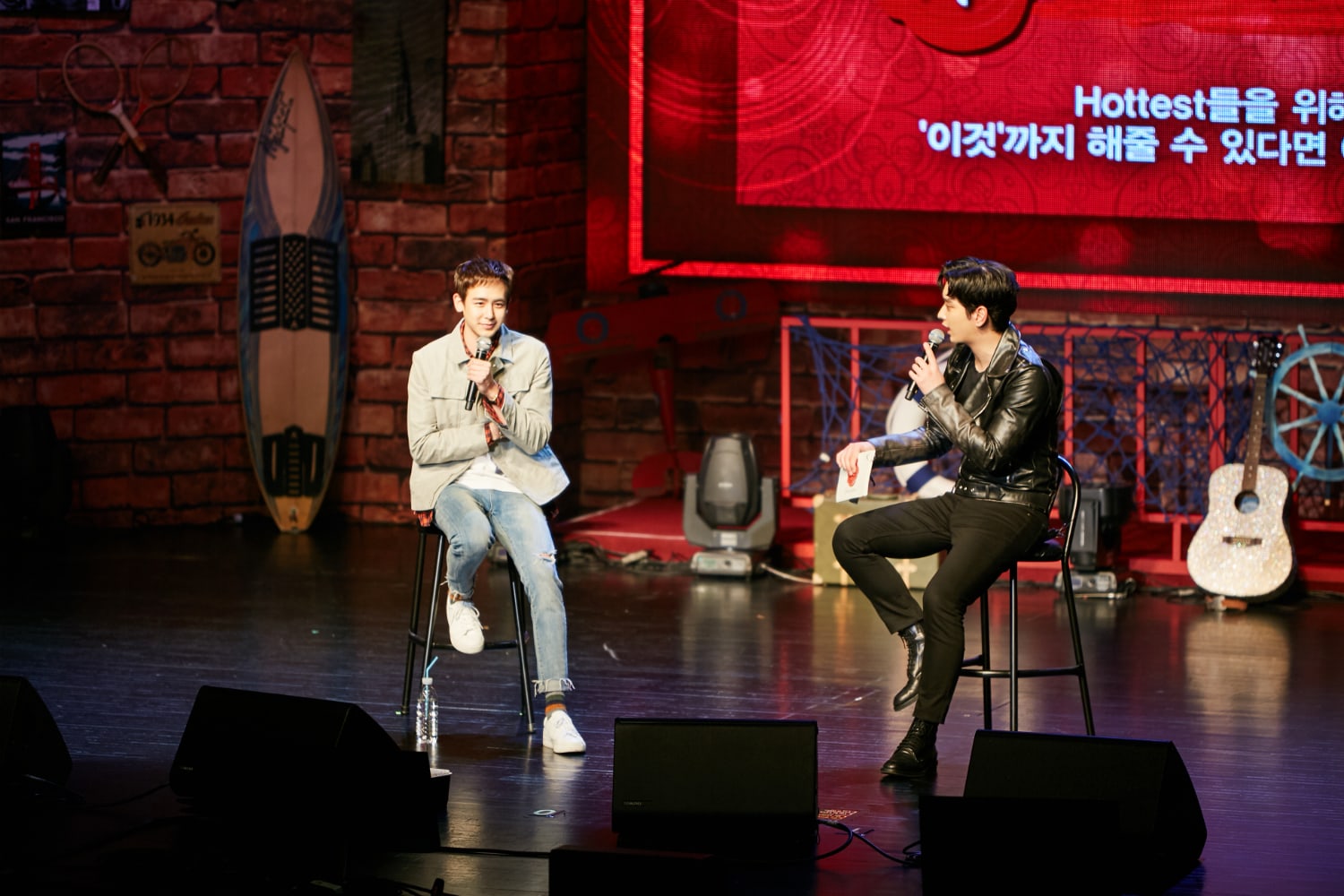 Nichkhun also performed the Korean version of “So Wonderful,” a track Jun.K made, for the very first time. The idol concluded the fan meeting with a touching video featuring a handwritten letter. “I will continue to work hard in 2018. There will be some members who will be absent for a short time, but let’s wait together,” the 2PM member wrote.

Nichkhun will continue his tour with fan meetings in Osaka on December 13 and 14, and in Taiwan and China later in 2018.

Meanwhile, Nichkhun recently confirmed his appearance in the film “Brother & Sister” which will be produced by GDH559, a film studio subsidiary under Thailand’s largest entertainment company GMM Grammy.