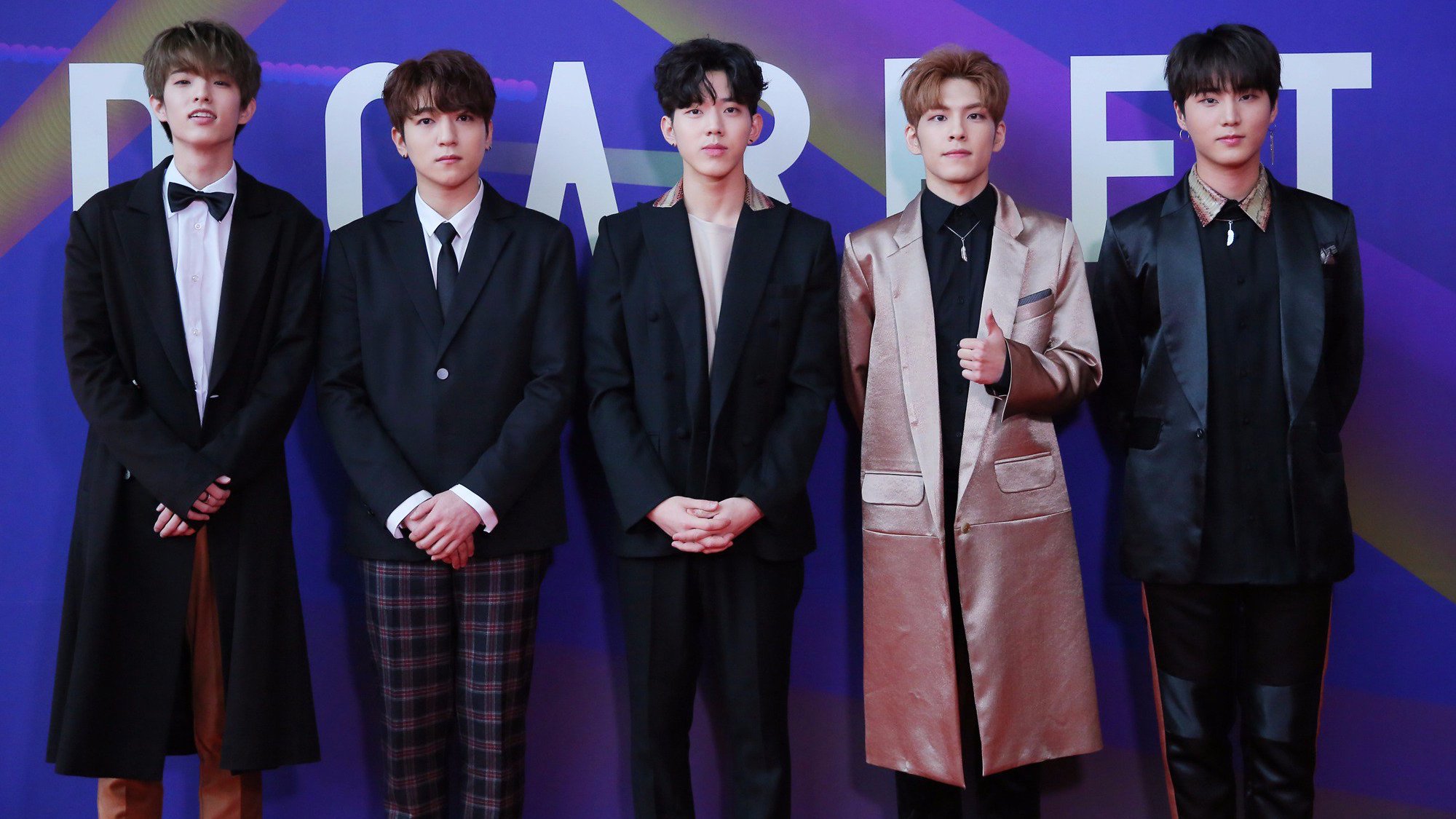 On December 7, DAY6 held press interviews for the final release of their “Every DAY6” project. 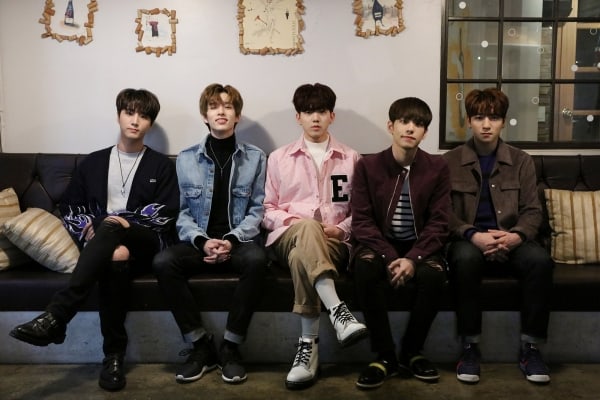 When asked about their appearance at 2017 MAMA in Hong Kong, Sungjin commented, “We used to always watch MAMA performances on TV, but actually attending, I felt proud and thought, ‘Did we grow this much?’ It became even more real when we went up on that stage that we used to watch on TV.”

Jae added, “As Sungjin said, it was very fun to go up on the MAMA stage that we used to just watch on TV or the Internet. Not only was performing on stage fun, but it was also fun to watch. Hyukoh’s stage was impressive, and we learned a lot from it. The experience of MAMA itself was really great.” 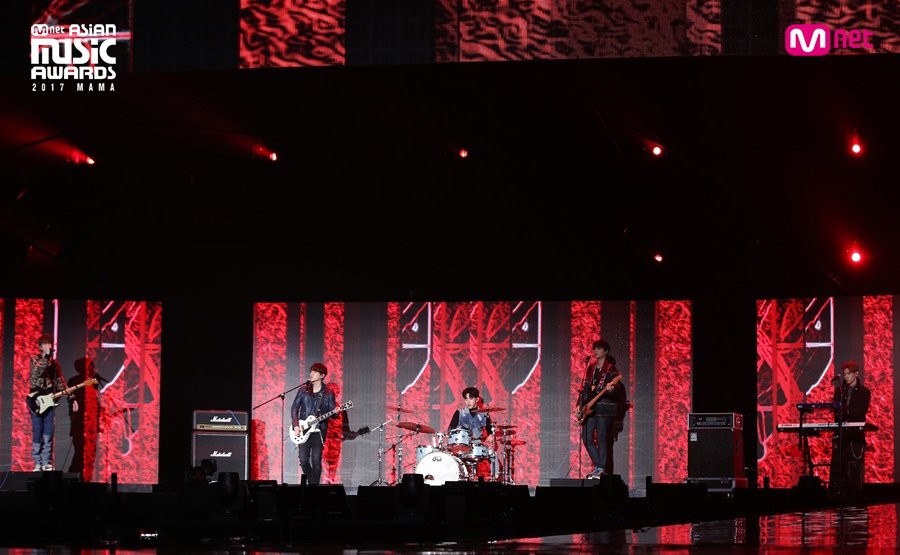 DAY6 attended 2017 MAMA in Hong Kong on December 1 and performed a collaboration stage with GOT7. Check out their rock version of “Never Ever” here!

DAY6
2017 MAMA
How does this article make you feel?