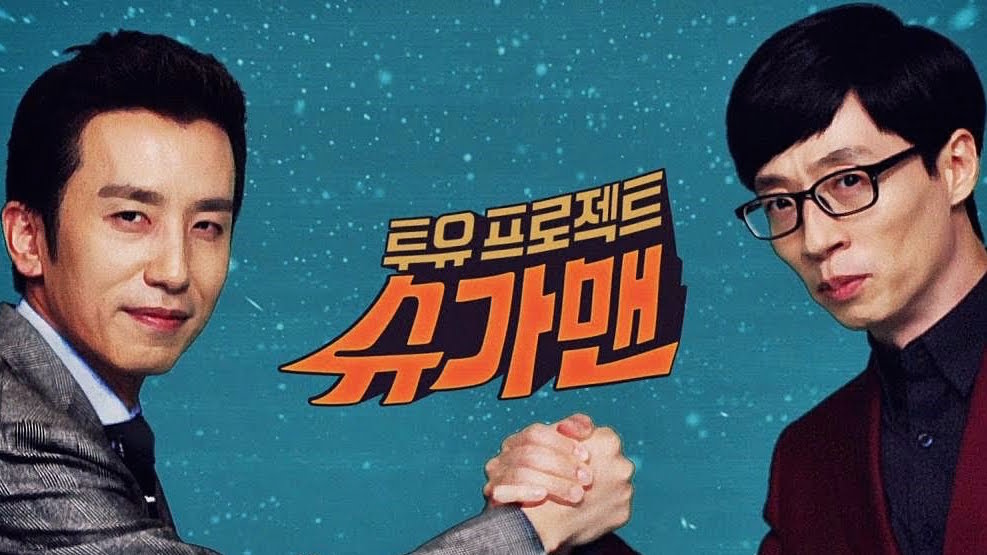 JTBC’s “Sugar Man” is returning for another season!

The show will be airing the first episode of its second season on January 14 at 10:30 p.m. KST. It will be hosted by Yoo Jae Suk and Yoo Hee Yeol, the same MCs from first season.

CP Yoon Hyun Joon, who is in charge of planning the program, commented, “We’re thankful that viewers have been showing interest ever since we announced plans for a second season. We will devote ourselves to creating a show that more generations can relate to.”

Will you be watching the second season?

Sugar Man
How does this article make you feel?