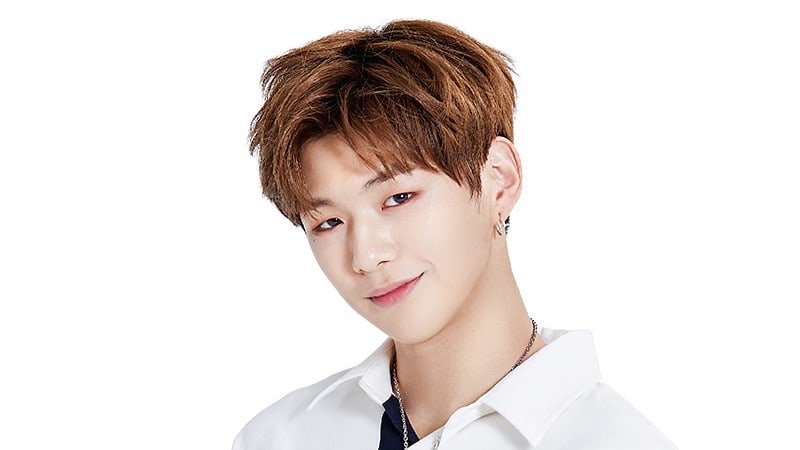 An update has been shared on Kang Daniel’s current health.

On December 6, it was revealed that the Wanna One member was sent to the hospital due to severe dizziness and a high fever. Despite his condition, he dropped by a fan signing event to greet fans.

A source from YMC Entertainment shared on December 7, “His condition has improved since yesterday, but as he has not recovered entirely, he is resting.”

As he did yesterday, he will also be stopping by to greet fans before Wanna One’s appearance at a Samsung Music concert on December 7.

Besides this short greeting, he will be resting to focus on his full recovery. Once he is completely recuperated, he will join the other members in practicing for their upcoming fan meeting and other performances.