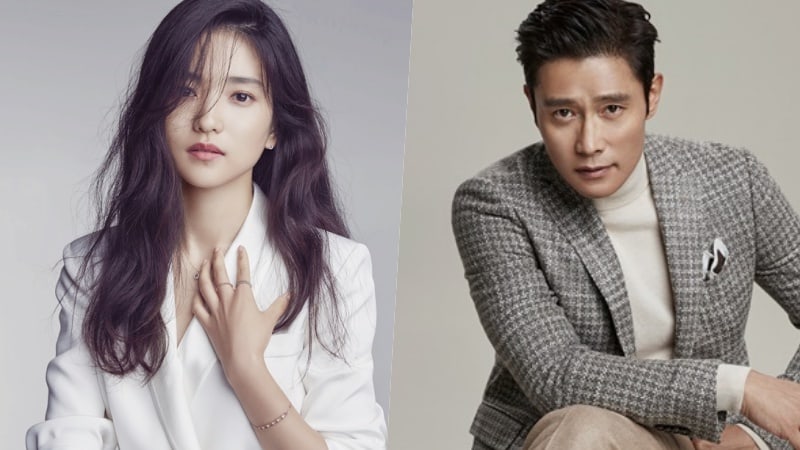 On December 7, tvN confirmed the news and said, “‘Mr. Sunshine’ has changed its schedule so it will begin airing in either late June or early July. The decision was made to ensure that we create a drama of a highest cinematic quality.”

Filming began for the drama in early November but they are said to be behind schedule, leading to the decision that was made today. The drama was originally scheduled to begin airing in May 2018.

“Mr. Sunshine” will be the story of a young boy who travels to the United States during the 1871 Shinmiyangyo [U.S. expedition to Korea], and returns to his homeland later as an American soldier. It will be a human melodrama that shines a spotlight on the lives of soldiers who have been forgotten in the history books but should be remembered.

This will be the third time that writer Kim Eun Sook and producing director Lee Eung Bok team up for a drama following “Descendants of the Sun” and “Goblin.” It is one of the most highly anticipated dramas of 2018 with a main cast that includes Lee Byung Hun, Kim Tae Ri, Kim Sa Rang, Yoo Yeon Seok, and Byun Yo Han.

Mr. Sunshine
How does this article make you feel?