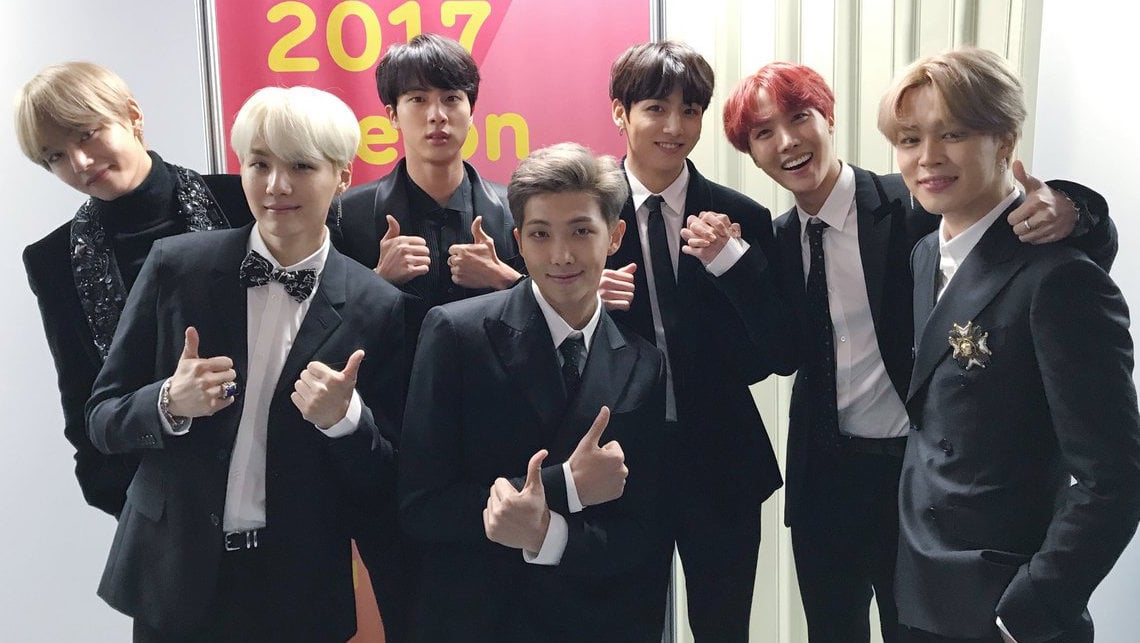 BTS has achieved yet another first!

Their remix for “MIC Drop” with Steve Aoki entered Apple Music’s A-List for Pop, a playlist featuring some of the hottest tracks chosen by the editors themselves. This is reportedly the first time a K-pop artist has been included in the playlist.

#ARMYs thank you for making #MICDropRemix the first K-Pop artist featured on the A List Pop playlist on Apple Music! https://t.co/KSLoWNJOaM