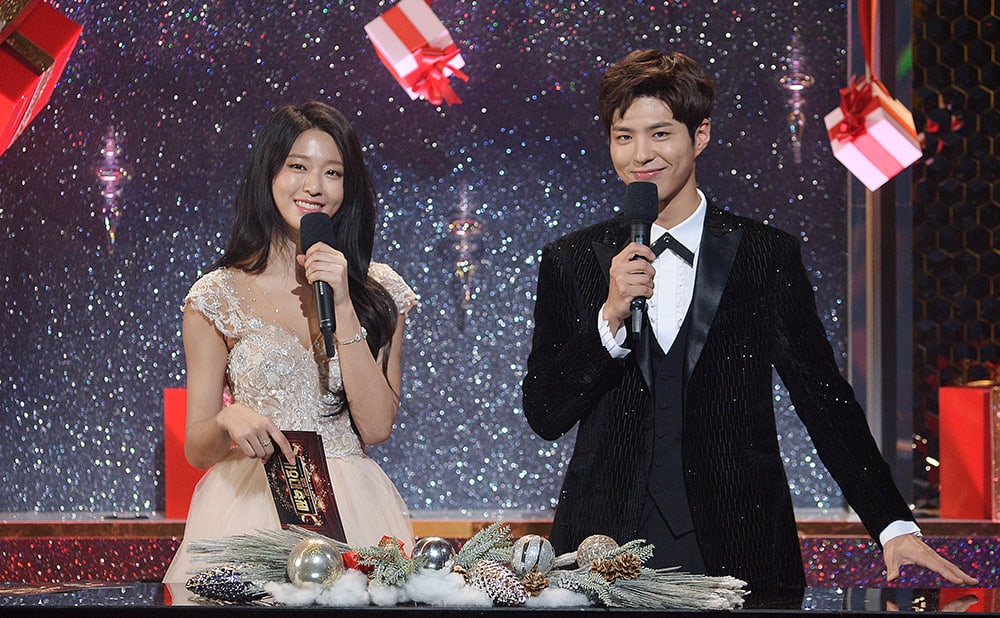 2017 KBS Song Festival Confirmed To Go On Despite Strike, But On A Smaller Scale

Despite the ongoing KBS strike, the 2017 Song Festival has been confirmed to be held on a smaller scale.

On December 7, a source from KBS revealed, “It was decided in a rush that it will be held, so there is a lot that has to be prepared. It will be focused on individual stages from artists, and it is likely that there will be less artists than last year. It can be seen as somewhat of an expanded version of the ‘Music Bank’ end-of-year episode.”

The lineup has not been confirmed, but KBS plans on inviting artists based on “Music Bank” chart results from this past year.

The 2017 KBS Song Festival will be held on December 29 at KBS Hall. It was previously confirmed that the 2017 KBS Drama Awards will take place on December 31, and it has not yet been decided whether the Entertainment Awards will still go on.

2017 KBS Song Festival
How does this article make you feel?