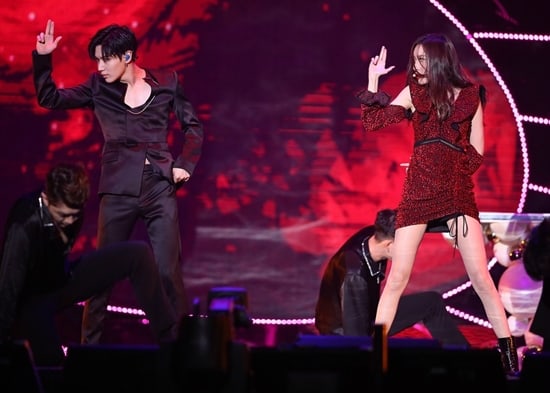 SHINee’s Taemin recently opened up about his experience collaborating with Sunmi at the 2017 Mnet Asian Music Awards (MAMA).

He appeared on SBS LoveFM’s “Song Eun Yi and Kim Sook’s Unni’s Radio” on December 7 to talk about a variety of topics when the conversation led to his 2017 MAMA collaboration stage. Taemin began sharing his experience by saying, “I was really grateful to Sunmi because she was very enthusiastic about the collaboration.” 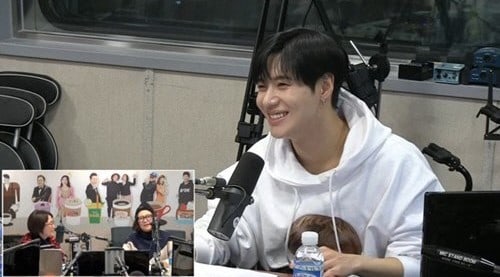 He went on to say, “There was so much more that we wanted to do that we couldn’t due to time constraints. We were actually only able to meet at the rehearsal studio just once to go through the choreography together. I’m sure there are some people who saw our performance and felt like we could have done a little more. And I think it was a little too short to be considered a true collaboration.”

Taemin concluded by saying that if he could perform with Sunmi again, he’d work even harder to improve his performance of her hit song “Gashina.”

Finally, when asked if there are an other singers he’d like to work with, Taemin chose his fellow “The Unit” mentor Rain and said, “I really want to work with him because he’s someone I respect and like.”