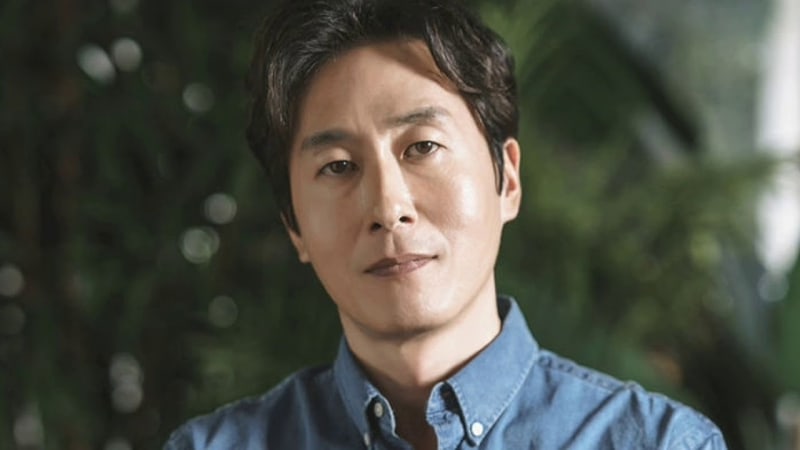 A mass will be held on December 17 to commemorate the 49th day since the passing of actor Kim Joo Hyuk, according to his agency Namoo Actors.

The 49th day after one’s death is seen as the day the deceased finally leaves this world after weeks of judgment in common Buddhist beliefs. Although it is originally a Buddhist doctrine, the ceremony has become so widespread in Korea that other religions have begun to adopt it. A number of Christians also now commemorate the 49th day as a general expression of their sorrows and affection for the deceased.

Namoo Actors on December 7 stated that the mass will be open to fans, but those who wanted to attend needed to register prior to the ceremony. The mass itself will not be public with only the deceased’s family, colleagues, and registered fans taking part.

According to the agency’s official statement, the attendees will look back on the days they had together with Kim Joo Hyuk and spend time wishing for his peaceful rest. The agency firmly added that the ceremony was a strictly private event. There will be no photo walls or wreaths and no photography or media reporting will be allowed.

The members of KBS2’s variety show “2 Days & 1 Night” will be paying a visit to Kim Joo Hyuk’s resting place in South Chungcheong Province on the same day for the 49th day commemoration. According to a source at the show, Kim Jong Min, Kim Joon Ho, Defconn, Jung Joon Young, and Cha Tae Hyun will visit the memorial. “It’s personal. It’s not going to be broadcast,” they added.

Kim Joo Hyuk passed away on October 30 in a tragic car accident. The police are still investigating the exact cause of the accident.