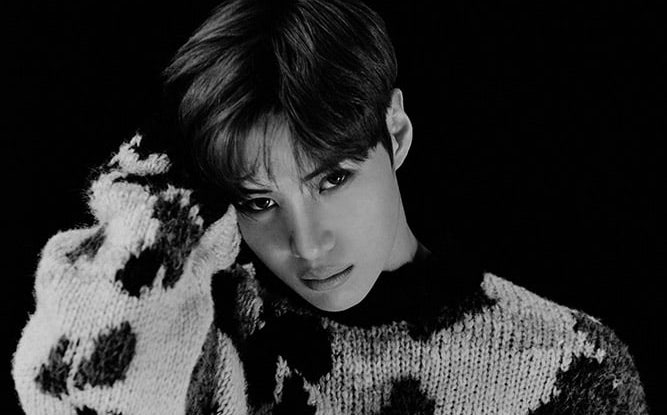 SHINee’s Taemin appeared as a guest on the December 7 episode of “Song Eun Yi and Kim Sook’s Unni’s Radio” to talk about his song “Day and Night.”

Upon hearing a story about a son who had devoted himself to his parents, Taemin revealed that he didn’t think he had served his parents that well. “I don’t think I’ve helped my parents enough to call myself a devoted son,” Taemin said. “Instead, I support their living expenses and give them all the money I make. I’ve bought them a house and a car.”

To this, Song Eun Yi and Kim Sook replied, “That’s devotion. We wish we had a son like Taemin,” making everyone laugh.

Taemin went on to add that he wanted to start saving his own money when it was time for him to move out. He said, “I want to move out around next year. Our member Key moved out and his house was so pretty. I want to live by myself because I also want something like that for myself.” 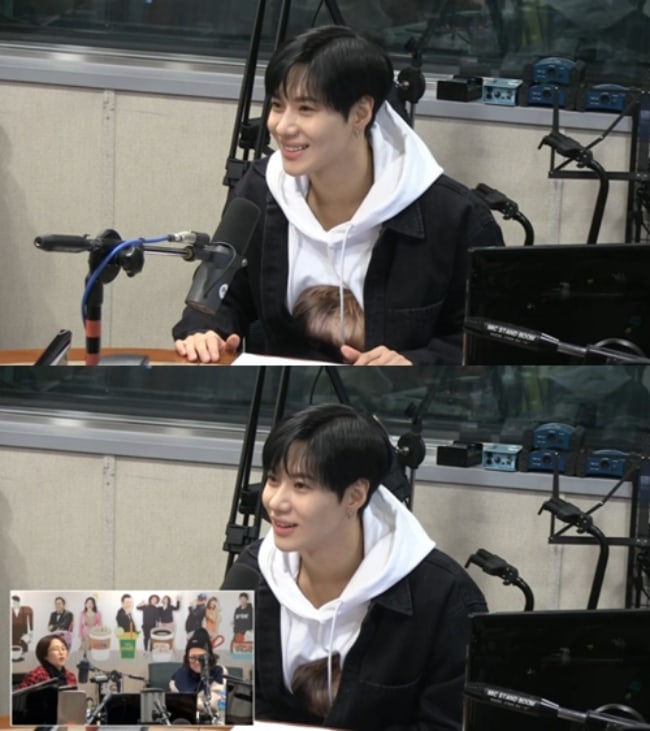 When asked when he plans to get married, he answered, “Actually, the idea of marriage doesn’t feel real for me yet. If I still feel the same way when I’m over 30, I may not get married at all.”

Taemin recently released the MV for his track “Day and Night” off his repackaged album “MOVE-ing,” which is due out on December 10 at 1 p.m. KST.