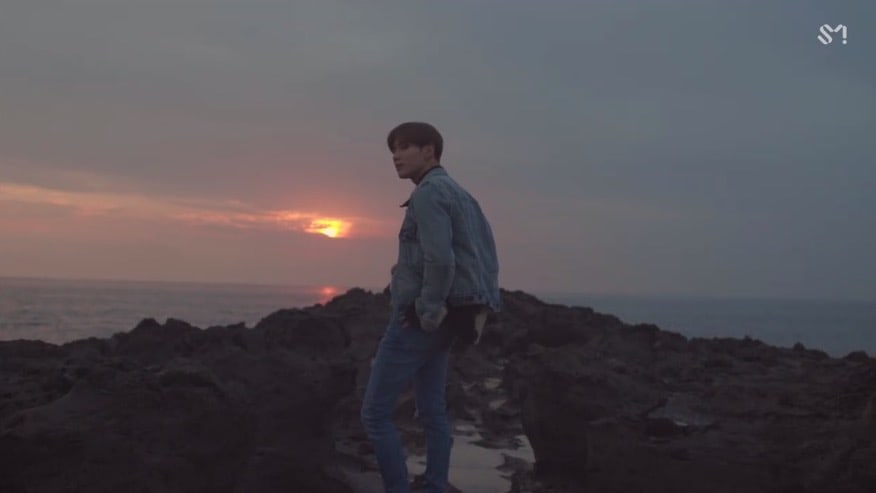 SHINee’s Taemin has returned with a beautiful new music video ahead of the release of his repackaged album!

On December 8 at midnight KST, Taemin released the music video for “Day and Night,” the title track off “MOVE-ing.” This new release is a repackage of his recent second album “MOVE,” and it will feature four new songs in addition to the album’s original nine.

Taemin took part in both the composition and lyrics writing for “Day and Night,” and it’s the first time he’s promoted a self-composed song as his title track. The music video features Taemin singing and lost in thought against beautiful backdrops of natural landscapes.

Taemin will be performing “Day and Night” on music shows, starting with “Music Bank” on December 8 and followed by “Music Core” on December 9 and “Inkigayo” on December 10.

“MOVE-ing” is due to be released on December 10 at 1 p.m. KST online, with the physical album hitting stores on December 11.