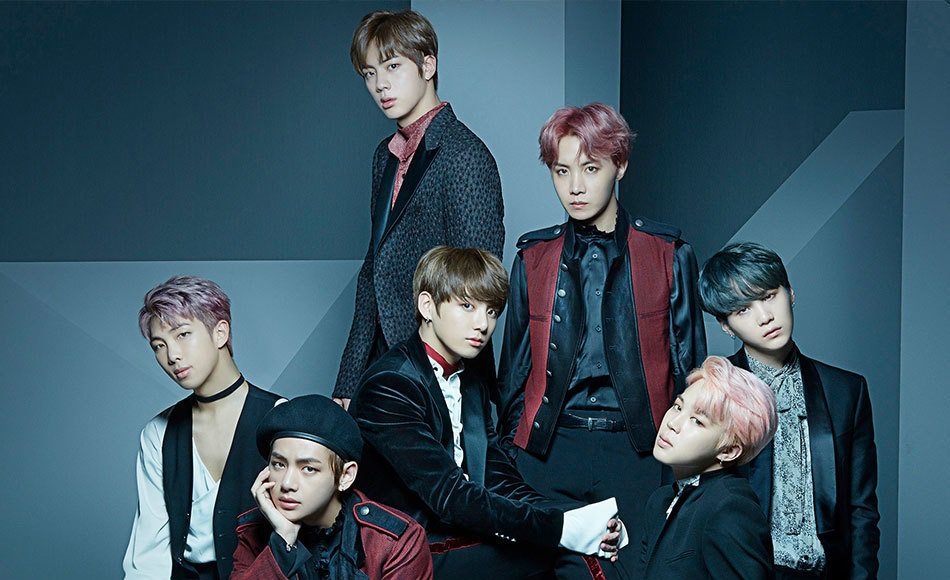 BTS has grabbed the No. 1 spot on many iTunes Top Songs charts around the world with their new Japanese winter song!

BTS released their eighth Japanese single “MIC Drop/DNA/Crystal Snow” on December 6 in Japan, and “Crystal Snow” is an original Japanese song by the group. The single has been a huge hit in Japan, topping the Oricon daily singles chart and recording first-day sales of 342,655 albums.

The song “Crystal Snow” has also had great success outside of Japan as well. It has taken the No. 1 spot on over 10 iTunes Top Songs charts, including in Sweden, Slovenia, Hong Kong, Philippines, Thailand, Vietnam, Saudi Arabia, El Salvador, Nicaragua, and the United Arab Emirates.

In addition, the song has also grabbed spots in the Top 10 of the iTunes Top Songs chart in over 20 regions including Poland, Denmark, and Portugal, and in the Top 20 in over 16 countries including the United States, Canada, and Norway.