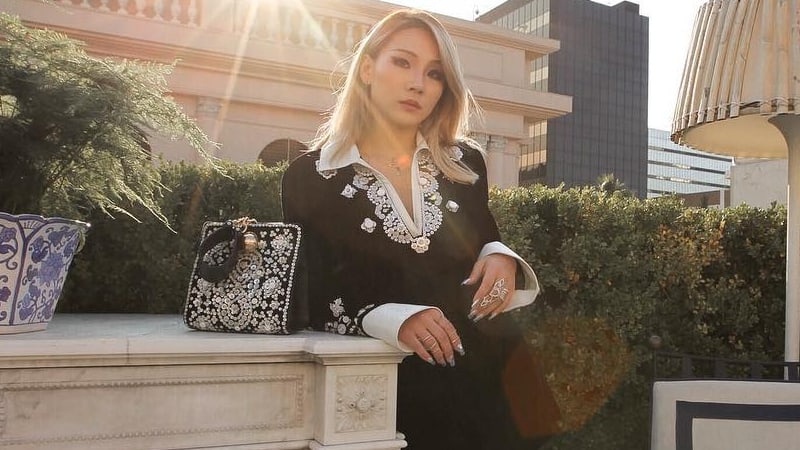 CL Reveals How She Feels Afraid In Crowded Places

On the December 7 broadcast of tvN’s “Livin’ the Double Life,” CL showed a surprising side of her to viewers.

During the episode, CL was seen at an event, and briefly at an after party held at a club. The singer said to her team, “Can we go now? I’m done,” and expressed wanting to go outside as soon as the event was over. When she was actually outside of the venue, which was crowded with people, she expressed discomfort. CL revealed, “[When I go to parties,] I just want to go home. I don’t really think about partying. It feels like work because the first time I went to a club was to perform.”

CL also did not like having to walk through a crowded street that she was unfamiliar with. She commented, “Woah I’ve never walked this [way]. It’s kind of scary,” and clutched onto her stylist Matthew’s bag as she walked behind him.

As they got away from the crowded street, the artist confessed, “I’m kind of scared. I feel like I’m going to panic…I couldn’t breathe [earlier].”

In an interview with the staff, CL explained how it’s more than just feeling uncomfortable, because she is just not used to situations where she is a part of a crowd. “I am used to people watching me, but when I’m in that crowd, it feels so scary,” she said.

“Livin’ the Double Life” explores the life of artists CL, Taeyang, and Hyuk Oh on and off the stage. The show airs on Thursdays at 10:50 p.m. KST.

CL
Livin' the Double Life
How does this article make you feel?