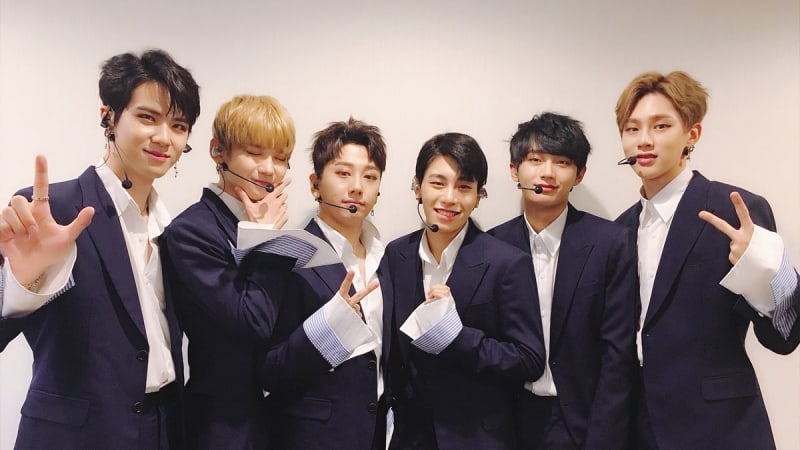 On December 7, JBJ posted a video to their fan cafe in which the members excitedly chose a name for their fans. They said that over 1,400 fans had taken part in their submission contest for ideas for their fan club name, with 14 nominees picked including “Dreamer,” “Dream,” “Nest,” “Joiner/Joyner,” “Joyful,” and more.

They ended up choosing “Joyful” (which links to one of the meanings behind their fan-given name: “Just Be Joyful”) with the meaning being that they want their fans to be joyful with them too.

JBJ is a project group composed of eliminated but much-loved contestants from “Produce 101 Season 2,” and they first came into being after fans came up with the idea that the talented guys would make a great group. They recently made their debut in October with their first mini album “Fantasy,” featuring the title track of the same name.