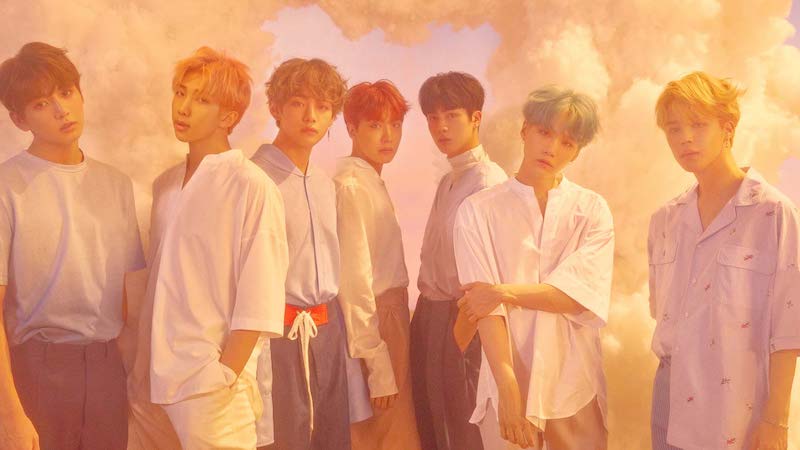 BTS’s Record-Breaking Sales For “Love Yourself: Her” Continue To Soar

The rising sales of BTS’s “Love Yourself: Her” have set the group’s Gaon Chart record even higher!

According to Gaon Chart’s November 2017 album chart, which was released on December 7, BTS’s latest mini album “Love Yourself: Her” has recorded an additional 47,971 sales. This means that in total, the album has sold 1,424,886 copies since its release on September 18.

In September, “Love Yourself: Her” set the record for the highest number of sales on Gaon Chart for one album (not including a repackaged album) since the chart’s inception in 2010. It was also the first album in 16 years to surpass 1.2 million sales, since g.o.d’s fourth album sold 1,441,209 copies in 2001.

As sales of “Love Yourself: Her” continue to increase, the mini album also saw an impressive rise on the Billboard 200 album chart this week, which ranks the most popular albums in the United States.

BTS
Gaon
How does this article make you feel?