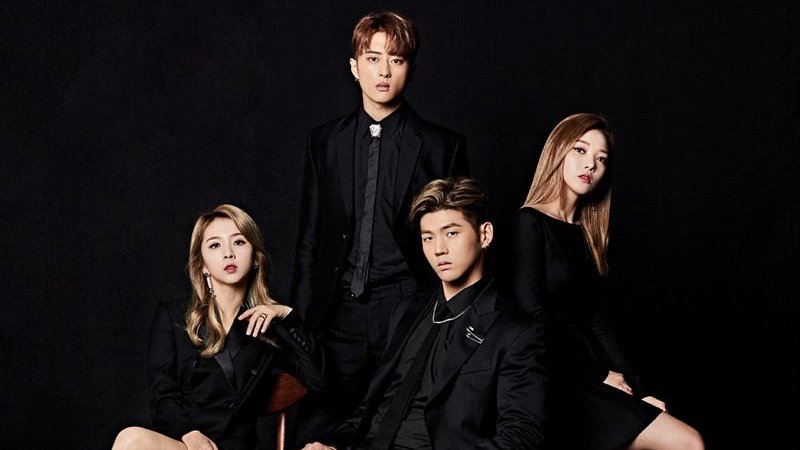 KARD recently sat down for an interview following their recent comeback with “You In Me” and talked about their whirlwind year, as well as their families’ supportive responses to their success.

“I feel like the past year has gone by really quickly,” said Somin. “‘Oh NaNa’ came out and then ‘Don’t Recall’ and then we were preparing for ’Rumor.’ We went on a tour before our official debut, and there’s really been no rest. It’s tiring but I’m so grateful. It’s such a valuable experience that couldn’t be bought with money. I’m so grateful to our fans and the people around us who work hard. I want to return the favor one day.”

Somin has had a long journey as an idol before she joined KARD. She first made her debut with the girl group Puretty in Japan in 2012, before taking part in the show “KARA Project” designed to find a new member for the group KARA. Afterwards, she debuted with the girl group APRIL but only briefly promoted with them before departing.

In the interview, Somin said, “I didn’t give up. I think it’s a relief that I’ve kept trying to achieve my dream. I don’t know what I’d be doing now if I’d given up on KARD too. I wouldn’t be able to be having the same valuable experiences, of course.”

“I feel like I’m slowly going through the process of becoming an adult,” she added. “I think that this past year has been the most precious in my life.”

J.Seph said, “I’m always thinking about how I’m so grateful to just be able to stand on stage. I’m grateful that I’ve been given precious opportunities to be on stage.”

Jiwoo added since all the members trained for a long time, everything now feels like a large reward. “The past year has really gone by in a flash,” she said. 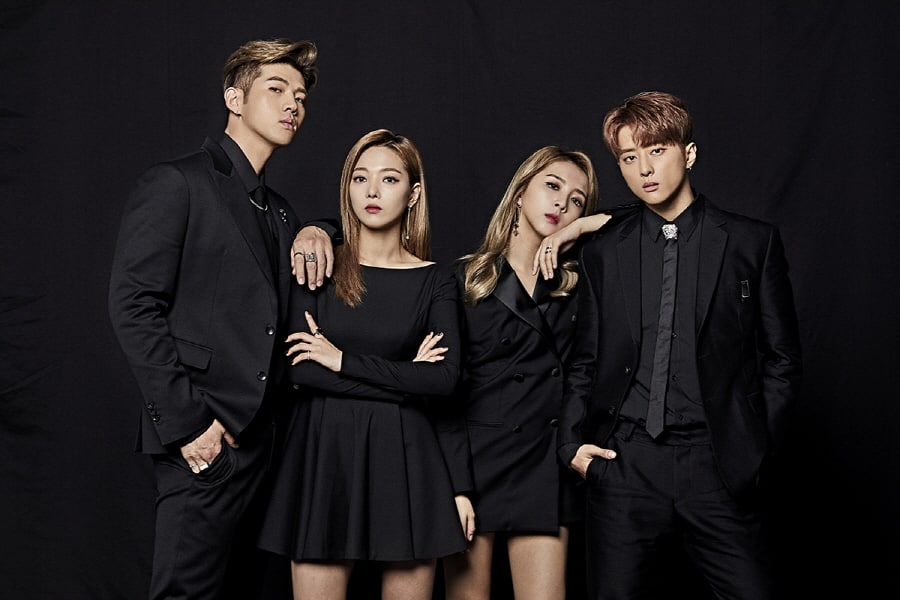 Out of all the moments in the past year, BM said that his most memorable moment was performing in front of his parents and other relatives in his hometown of Los Angeles. He laughed as he explained, “My parents were really worried while I spent five to six years in Korea as a trainee. Whenever I’d call, they’d worriedly tell me to come back to the United States, but after the concert in Los Angeles they don’t say that anymore.”

“My father is from Brazil and so I think he’s even more proud because KARD is popular in Brazil,” added BM. “He says he’s always watching our performances on YouTube. Even just that makes me feel a bit relieved and glad as the eldest son.”

Somin shared that her parents are also proud that she’s performing overseas, which makes her happy as well. Jiwoo said that her parents watch their YouTube videos on their television screen. “Even when I’m sleeping, my songs are still playing, so I listen to KARD songs even while I’m asleep,” she said. “My grandparents switched from flip phones to smart phones and now they enjoy searching for KARD videos on YouTube.”