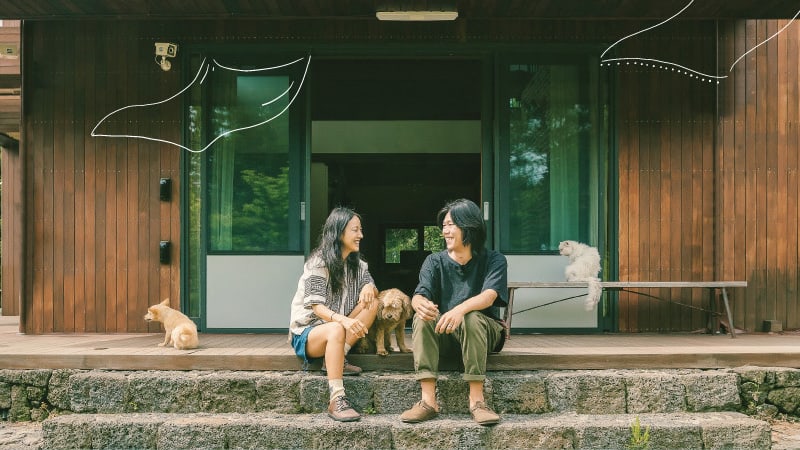 “Hyori’s Homestay” will be coming back!

A source from JTBC revealed on December 8, “It’s true that a second season of “Hyori’s Homestay” will be produced. Filming will begin in January.”

“Hyori’s Homestay” is a popular show that aired from June to September 2017, and featured married couple Lee Hyori and Lee Sang Soon. They opened their home in Jeju Island to overnight guests, while IU also worked there part-time.

Previously, the chief producer of the show explained that they were still hesitant about a second season, and wanted to respect Lee Hyori and Lee Sang Soon’s privacy. While uninvited people showing up to their home was a huge stressor for the couple, the problem has significantly improved after producers reportedly set up an information desk that explains to visitors, “This was a filming site, but is still a private residence.”

While the show will indeed be returning, IU will unfortunately be unable to join. A source from her agency explained, “IU will most likely be unable to join again for the second season of ‘Hyori’s Homestay.’ Filming for tvN’s ‘My Ahjusshi’ will begin in January, and her schedule will not be consistent.” IU has been confirmed as the female lead in the upcoming tvN drama.

Are you excited to watch “Hyori’s Homestay” again?