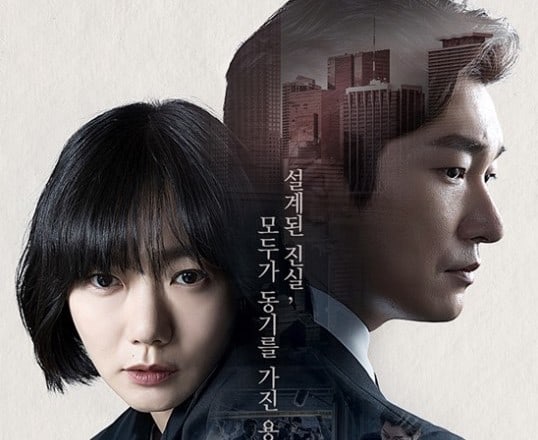 “Forest of Secrets” (also known as “Stranger”) made the list for Top 10 International Dramas selected by the New York Times!

The New York Times recognizes 30 TV programs every year, selecting 10 aired in the United States, 10 international shows, and 10 best shows that ended in 2017.

“Forest of Secrets” is the only Korean work that made it onto the list.

Movie critic Mike Hale commented on the work, “The murder mystery ‘Stranger’ has less of the usual awkwardness and obviousness of many South Korean dramas as well as another big advantage: It stars the immensely likable Bae Doo-na as a fearless cop.”

Congratulations to “Forest of Secrets”!

Forest of Secrets
How does this article make you feel?