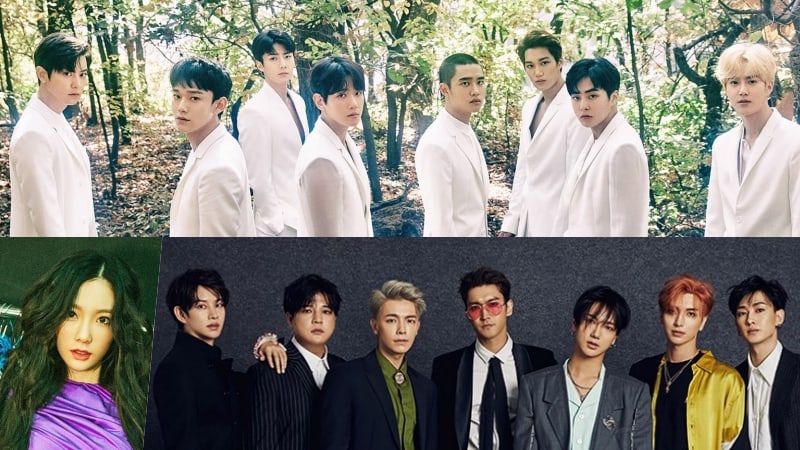 SM Entertainment has announced that it will be taking legal action to protect its artists from malicious comments and online attacks.

On December 8, the agency posted an official statement on each of its artists’ websites, writing, “There has [recently] been a proliferation of illegal activity that has gone beyond taking an interest in [our] artists, including personal insults, invasion of personal privacy, theft and disclosure of personal information, the spreading of malicious rumors, and serious defamation of character. As the activity spreads, the psychological and material damages to the artists are growing more and more severe.”

The statement continued, “As a result, we at SM Entertainment have engaged a law firm specializing in the relevant area, and together with their legal team, we plan to move forward with responding through legal action. We have decided to take a firm response against illegal activity and to set up an official account to continually receive reports [of such activity].”

The company then asked fans of its artists to come forward with evidence, writing, “In the case that you happen to have collected any instances of illegal activity, if you send them to our official e-mail account, we will move forward with legal action after careful review and confirmation of the information.”

SM
How does this article make you feel?