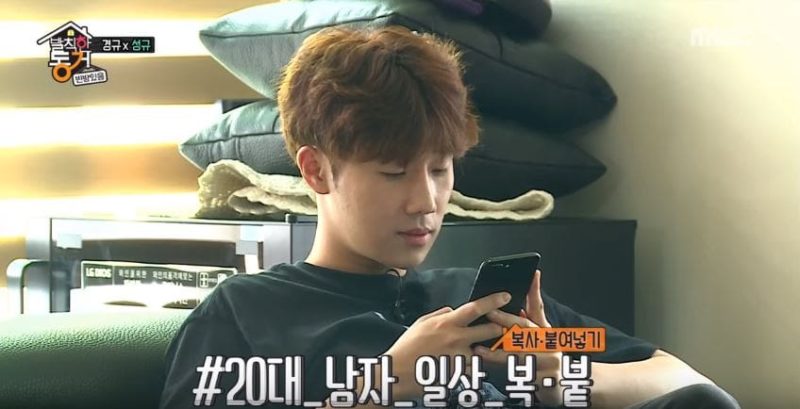 Watch: INFINITE’s Sunggyu Reveals His Spectacular Home And Who He’d Like As A Roommate

INFINITE’s leader Sunggyu appeared on the December 8 episode of “Insolent Housemates,” during which he showed his spacious apartment and talked about who he hoped would be his roommate for the show.

Sunggyu’s home is comfortably large as well as neat and organized. His closet is organized in a tidy manner, and there’s even a mini sauna in the corner of his bedroom. 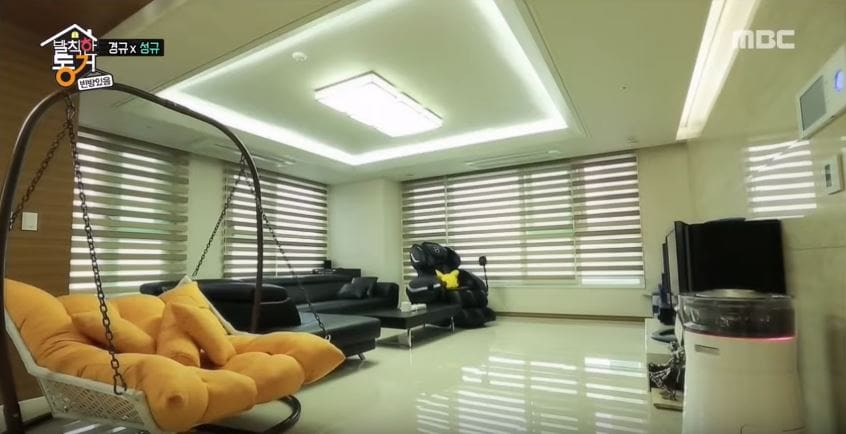 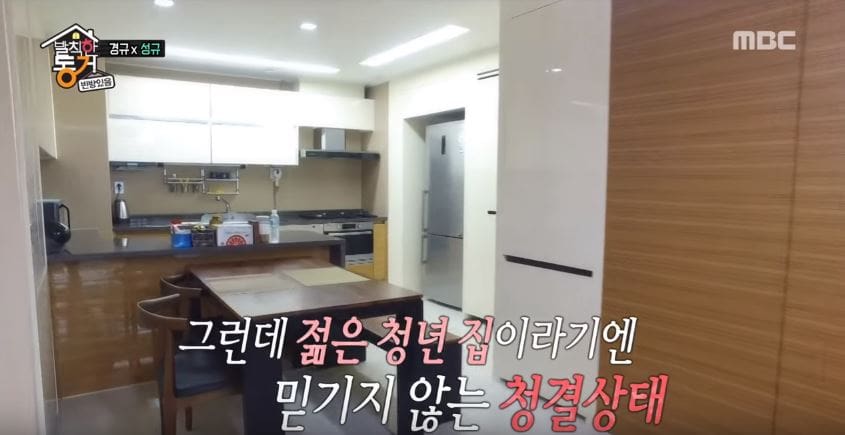 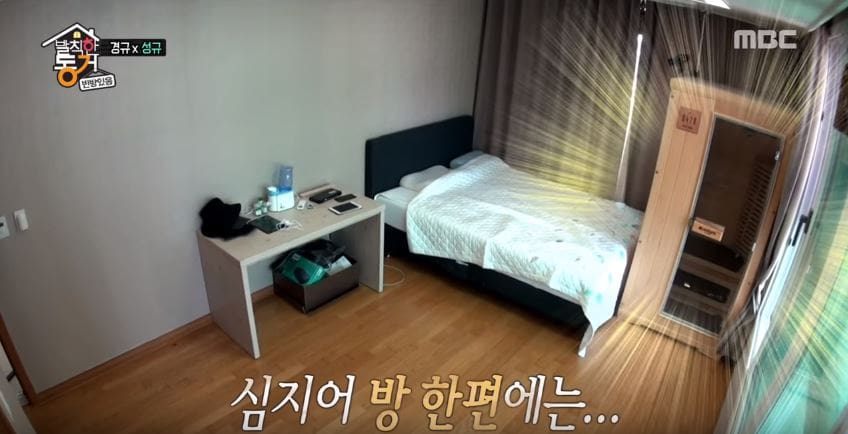 During an interview with the show’s writer and producing director (PD), Sunggyu shared he had been living alone for about two years now. He said, “I’m almost always at home. I don’t go out. Honestly, I don’t have many close friends.” When asked if he had a potential roommate in mind, Sunggyu replied, “It would be nice to room with a woman. I’m awkward when I’m just with guys. If guys live together, it can’t be called living together. It’s more like being in a dorm together.” He added, “[I’d like to room with] Lee Na Young or Han Ye Seul.”

To Sunggyu’s dismay, his roommate was neither Lee Na Young nor Han Ye Seul but Lee Kyung Kyu, the veteran comedian. Not only did Sunggyu get a male roommate, but he also has to reside with Lee Kyung Kyu’s dogs! Sunggyu couldn’t help but look flustered and worried at not just one, but three new roommates. 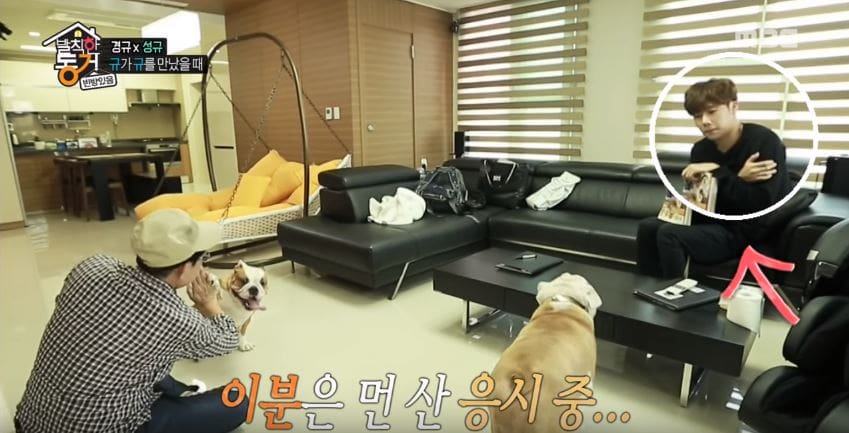 Check out the hilarious clips below!

INFINITE
Sungkyu
Insolent Housemates
How does this article make you feel?