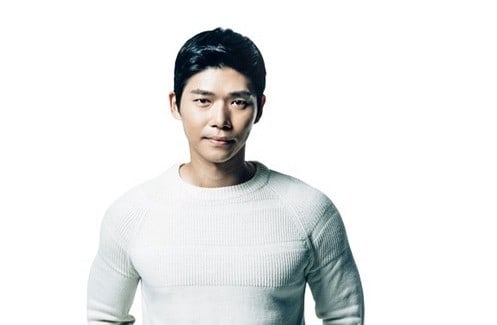 The news was confirmed by his agency 正 Entertainment on December 7. “Mr. Sunshine” stars Lee Byung Hun and Kim Tae Ri and tells the story of a young boy who travels to the United States during the 1871 Shinmiyangyo [U.S. expedition to Korea], and returns to his homeland later as an American soldier.

Ji Seung Hyun will play Song Young, a member of the Heroic Corps, an organization founded in Korea in 1919 to protest Japanese colonialism at the time. This is the actor’s second time working with writer Kim Eun Sook, as he appeared as the North Korean soldier Ahn Jung Joon in the hit drama “Descendants of the Sun.”

In a statement, the actor stated, “It’s an honor to be able to join ‘Mr. Sunshine’ after making the connection [with her] in ‘Descendants of the Sun.’ I will repay the faith of writer Kim Eun Sook, who didn’t forget me, and director Lee Eung Bok.”

The actor has recently been drawing attention for his role in “Judge vs. Judge” after his character was shockingly killed off.

Meanwhile, the broadcast date for “Mr. Sunshine” has recently been pushed back.

Ji Seung Hyun
Mr. Sunshine
How does this article make you feel?