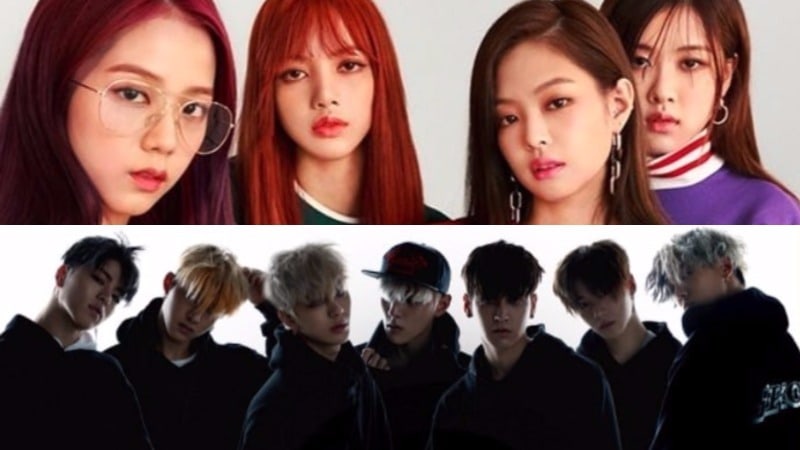 iKON and BLACKPINK are preparing to make comebacks!

On December 9, a source from YG Entertainment stated, “It’s true that iKON and BLACKPINK both have a goal of releasing new albums on January 2018 and are currently preparing. Exact dates have yet to be confirmed. We are planning to release [the dates] through an official announcement soon.”

If iKON confirms a release date in January 2018, it will have been eight months since their last comeback with the track “Bling Bling.” Many are also curious to see what new hit track BLACKPINK will release after their popular songs “Whistle,” “BOOMBAYAH,” “Playing With Fire,” and “As If It’s Your Last.”

Are you excited for their upcoming comebacks?

iKON
BLACKPINK
How does this article make you feel?