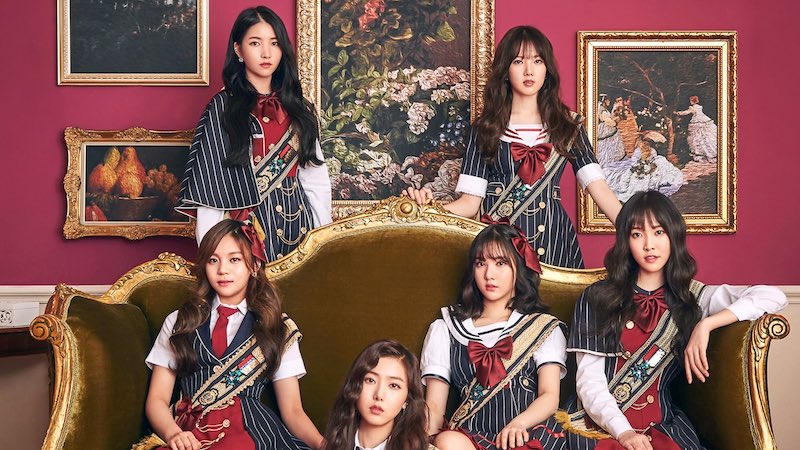 Tickets to GFRIEND’s first-ever solo concert have been sold out!

The girl group is set to hold their concert at the Olympic Hall of Olympic Park in Seoul, and sold tickets online through Melon Ticket. Fan club members were able to buy tickets on December 6, while regular tickets were sold on December 8. During regular ticket sales, 6,000 seats were claimed within three minutes, showcasing GFRIEND’s popularity.

Their upcoming concert “Season of GFRIEND” is especially gaining attention as it is the group’s first solo concert since their debut. A source from GFRIEND’s agency Source Music stated, “Thanks to the incredible interest from the fans, tickets for GFRIEND’s first solo concert were completely sold out in three minutes. We would like to thank all of the fans, and we will be doing our best to return the favor with a high-quality concert.”

*Thanks to Ichika for the tip!