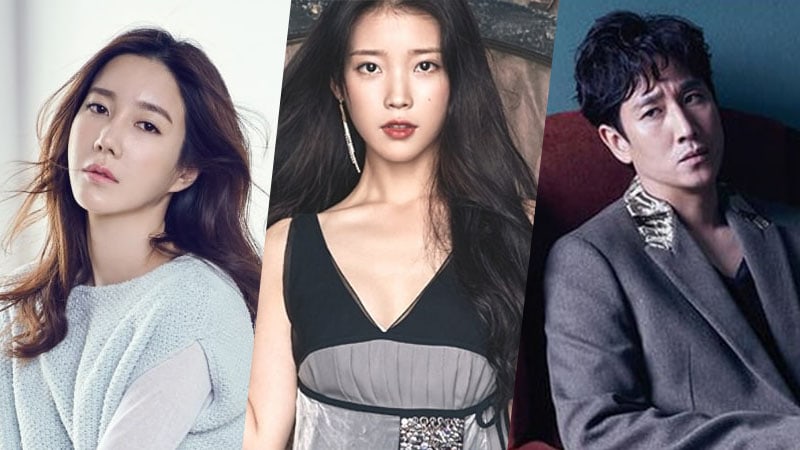 Lee Ji Ah is returning to the small screen!

Lee Ji Ah will play Kang Yoon Hee, the wife of Park Dong Hoon (played by Lee Sun Gyun). The drama will be Lee Ji Ah’s first comeback to the small screen since 2015 when she starred in SBS’s one-act drama “Snow Lotus.”

“My Ahjusshi” tells the story of three middle-aged brothers, who are enduring the weight of their lives, and a strong, cold woman, who has been living a hard life of her own, as they come together in healing each other’s past scars. Lee Sun Gyun and IU will play the leads while Na Moon Hee, Oh Dal Soo, Song Sae Byuk, and more are confirmed to join.