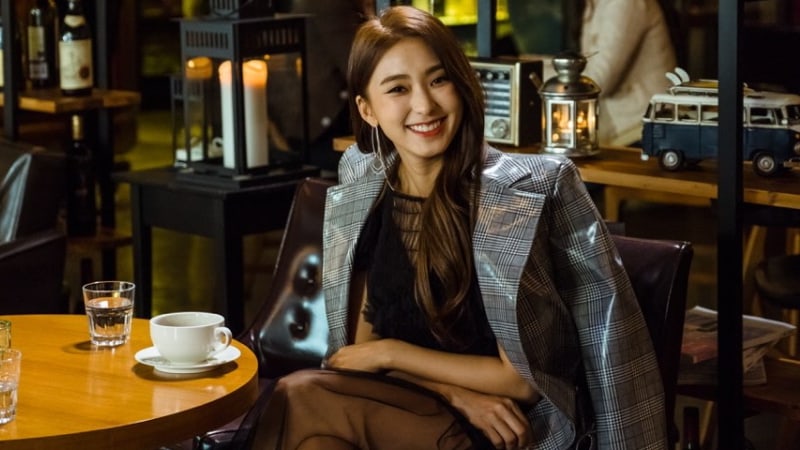 Bora Transforms Into A Sexy Diva In New Stills For “Hwayugi”

“Hwayugi” is a reinterpretation of the Chinese classic novel “Journey to the West” that has been made into a romance fantasy drama by the famous Hong Sisters.

Bora will portray the tough guy and player Ok Ryong, as well as the chic diva Alice at the same time, showing a unique mix of masculinity and femininity. 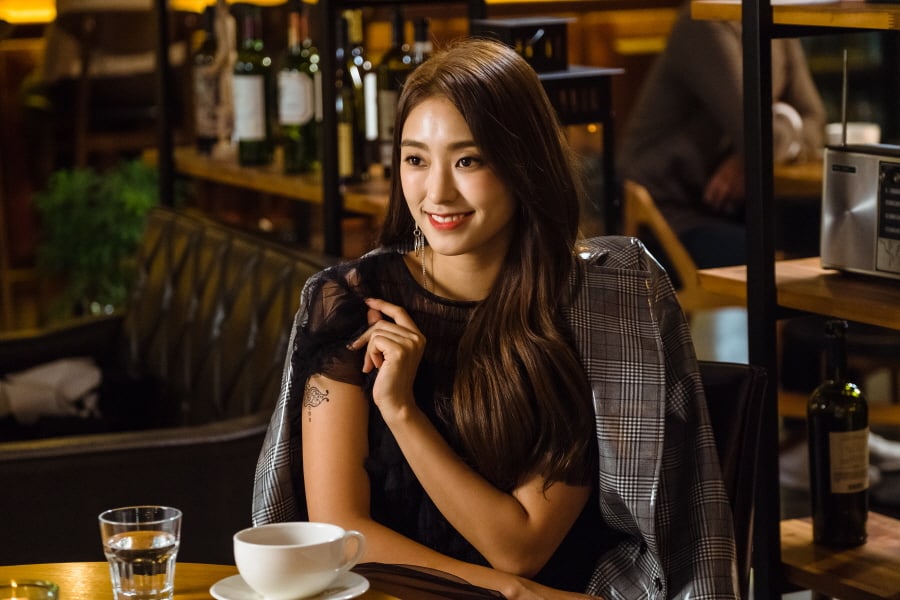 In the stills, Bora perfectly transformed into Alice with her long hair and dressed in a sexy dress. With a fashionable jacket draped over her shoulders, viewers can see a peek of a unique tattoo on her upper arm as well.

This will be Bora’s first official drama as an actress after the disbandment of SISTAR. She was reportedly nervous at first, but quickly adjusted to filming. Her approachable personality, aegyo (cuteness), and friendly conversations with the staff reportedly livened up the set. She also showed a strong determination to learn as an actress and perfect her role.

A source from the drama said, “The character of sexy star Alice played by Bora also mixes in Bora’s actual relaxed personality, so it will be quite a unique character. Please look forward to Bora’s official start as an actress.” 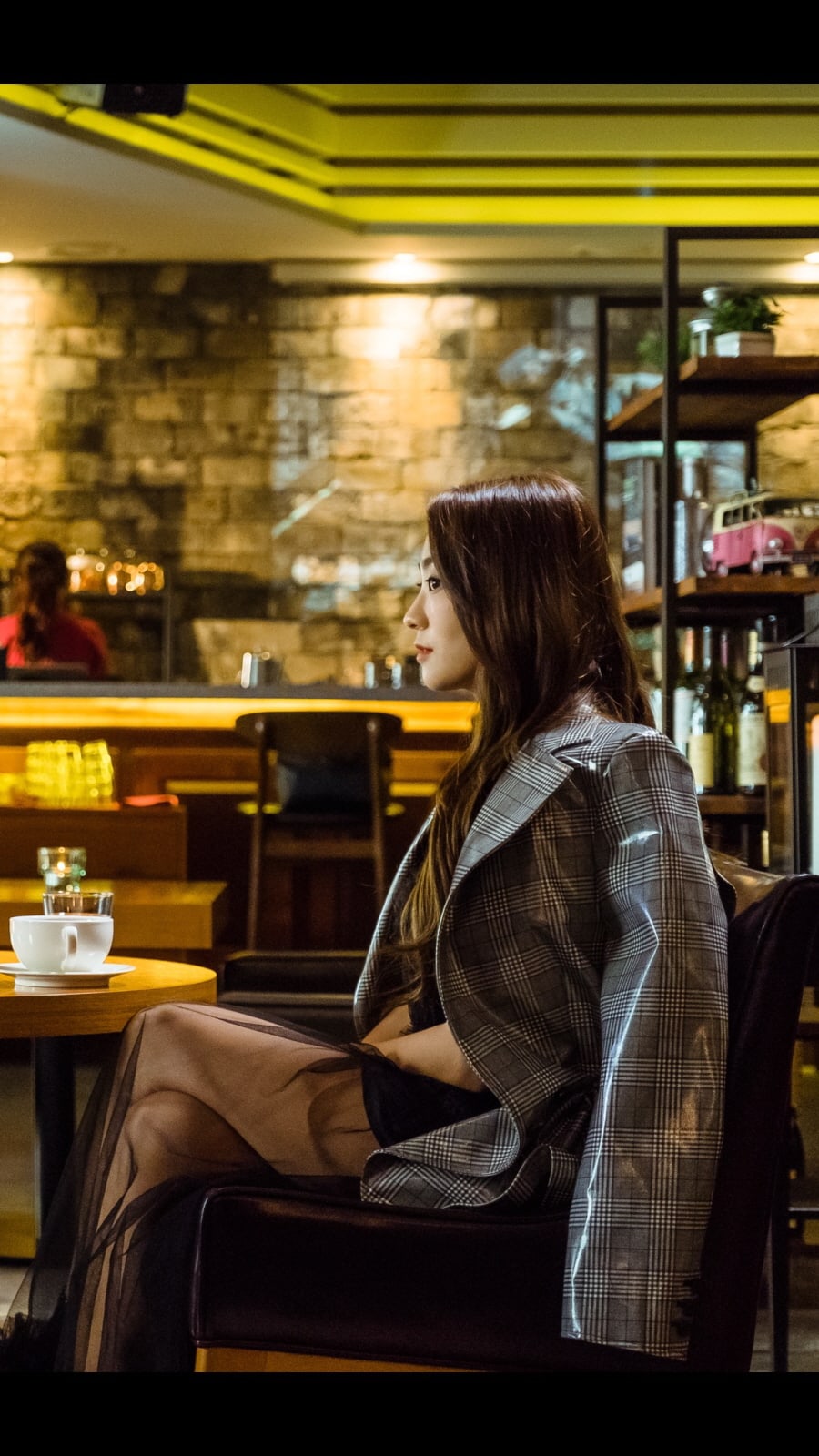 Bora
Hwayugi
How does this article make you feel?