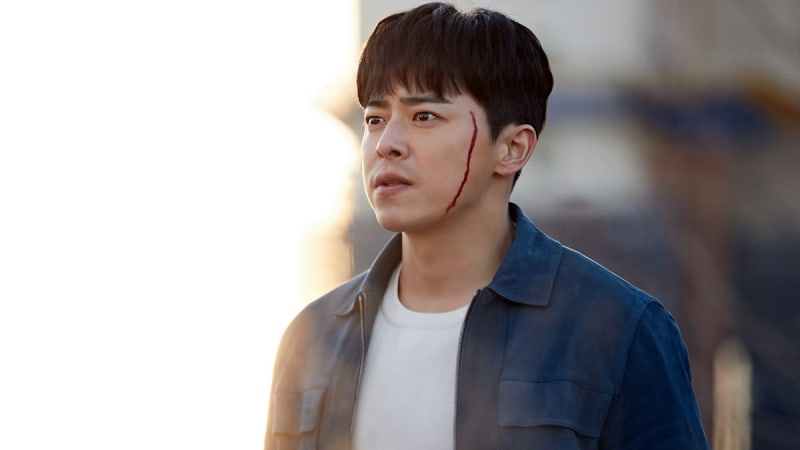 Last week’s episode shocked viewers with the reveal of Cha Dong Tak’s past connection with Gong Soo Chang (Kim Sun Ho). The episode ended with him seeing Song Ji An (Hyeri) about to be hit by a car and then him getting possessed by Kim Seon Ho.

In the stills, Jo Jung Suk can be seen bleeding from his head. He looks furious at someone outside of the frame and looks as if he is about to explode from anger as he is covered in scratches. However, it is unsure whether this is Cha Dong Tak or Kim Seon Ho that currently controls his body, making viewers wonder about the events that transpired to lead to this moment. 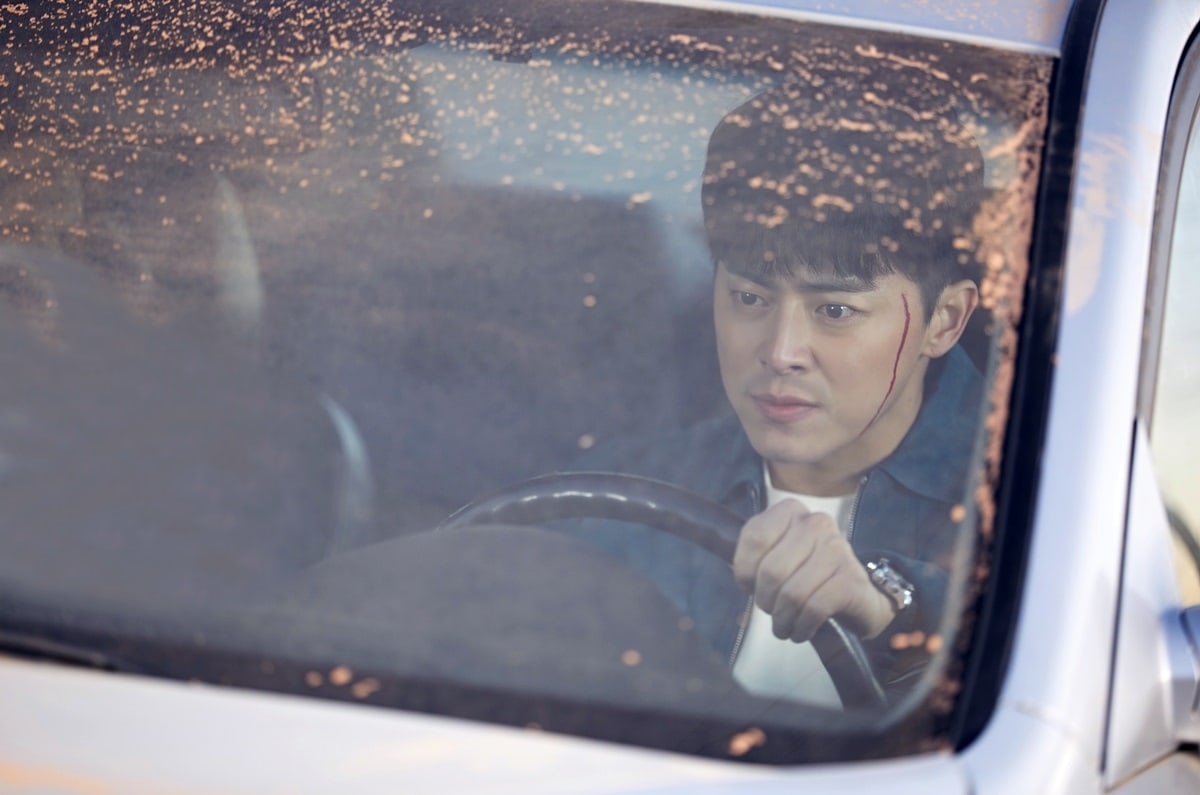 “Two Cops” is currently grabbing the viewers’ attention with its suspenseful storyline and Jo Jung Suk’s flawless transition between his dual roles. 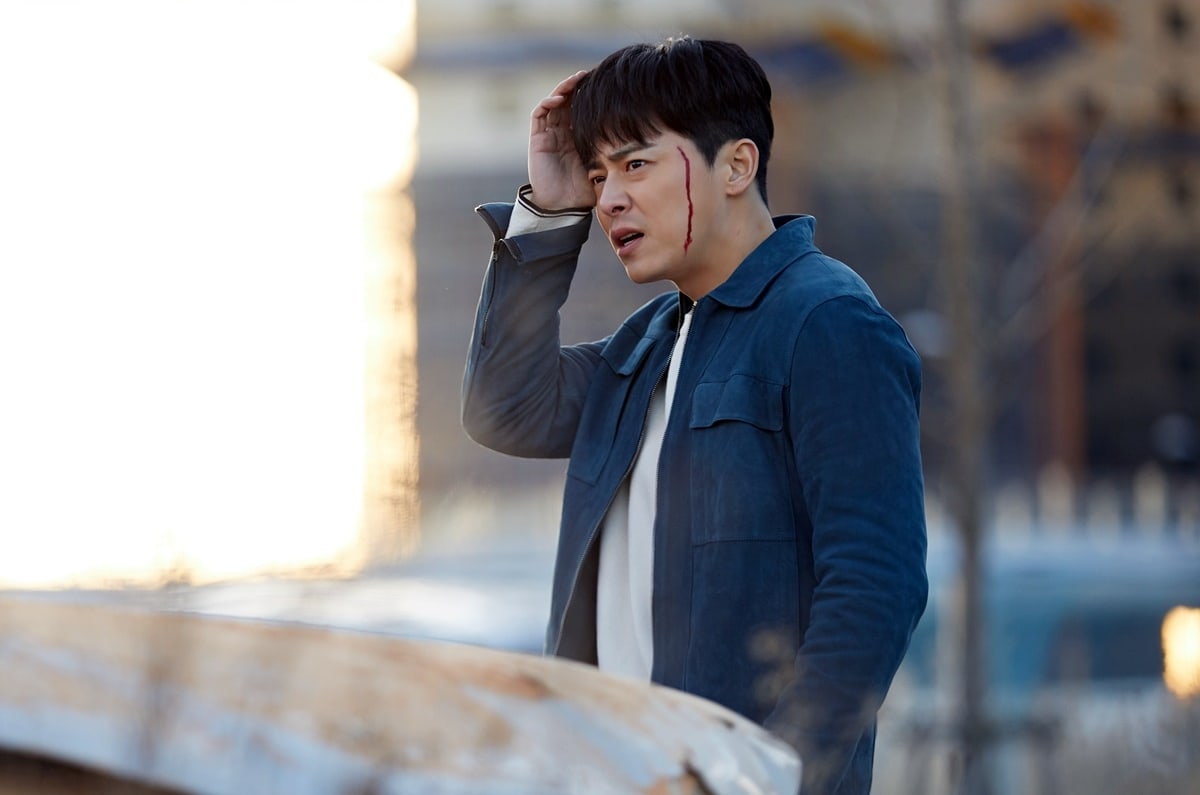