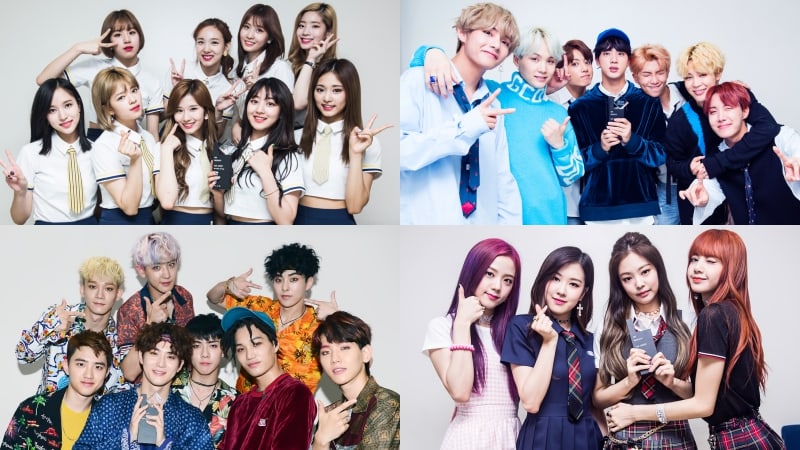 On the December 10 episode of “Inkigayo,” the first lineup was revealed for the 2017 SBS Gayo Daejun.

As reported earlier, EXO, BTS, and Wanna One will be attending. In addition, Red Velvet, Heize, BLACKPINK, BTOB, GFRIEND, Sunmi, WINNER, Bolbbalgan4, TWICE, and IU have been confirmed for the lineup. Going along with this year’s concept of “Number One,” all of these artists have won first place on “Inkigayo” at some point since December 2016.

An “Inkigayo” MC special stage featuring GOT7’s Jinyoung, BLACKPINK’s Jisoo, and NCT’s Doyoung was also announced. GOT7 and NCT 127 will also be attending as groups.