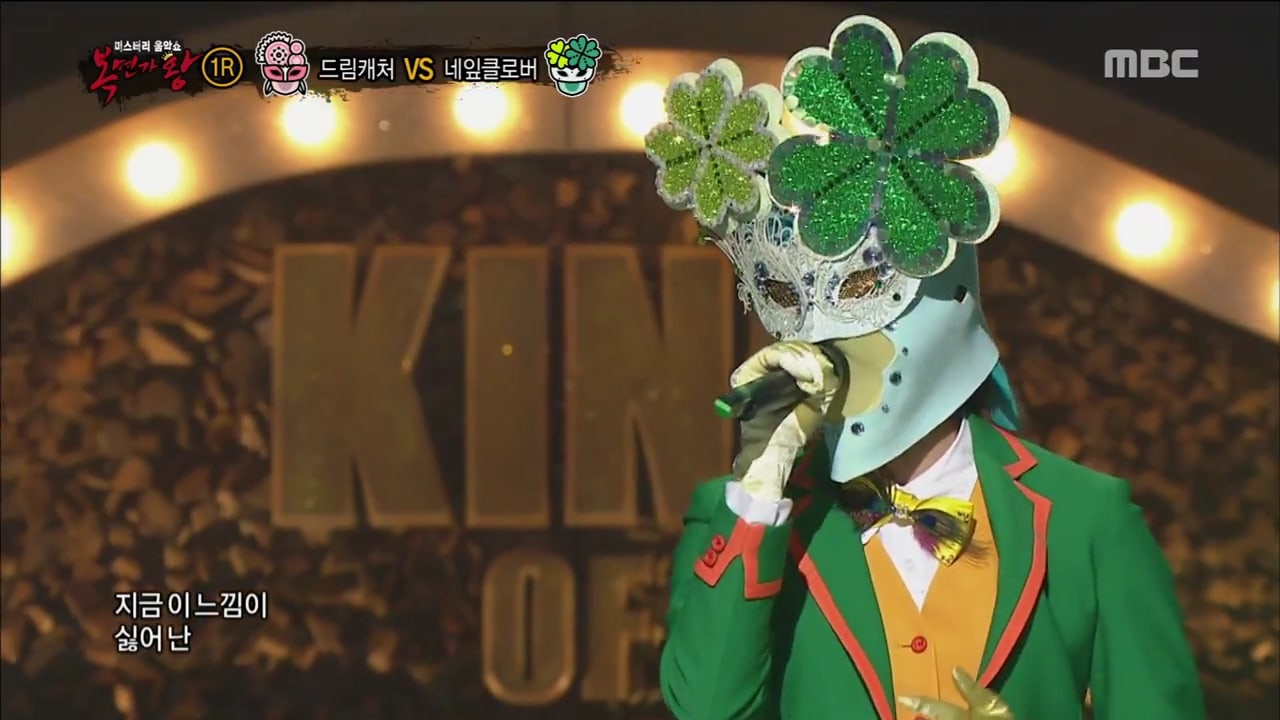 The latest episode of MBC’s “King of Masked Singer” unveiled the identity of “Four Leaf Clover” as a well-known member of a rookie girl group who surprised everyone with her vocal talent.

“King of Masked Singer” aired on December 10 and the last battle of the first round had “Dreamcatcher” and “Four Leaf Clover” singing 2NE1’s “Ugly” together.

The two contestants captivated both the audience and the panelists, who said, “‘Dreamcatcher’ sounds like a solo artist while ‘Four Leaf Clover’ might be an idol. To be honest, this is going to be all up to personal taste. Both of you did so well that it’s going to come down to personal preference.”

“Dreamcatcher” won 57 of the votes and advanced to the next round while “Four Leaf Clover” had to reveal herself.

Once the mask was off, it was revealed that “Four Leaf Clover” was none other than Weki Meki’s Choi Yoojung, who was previously also a member of I.O.I after appearing on Mnet’s “Produce 101.” 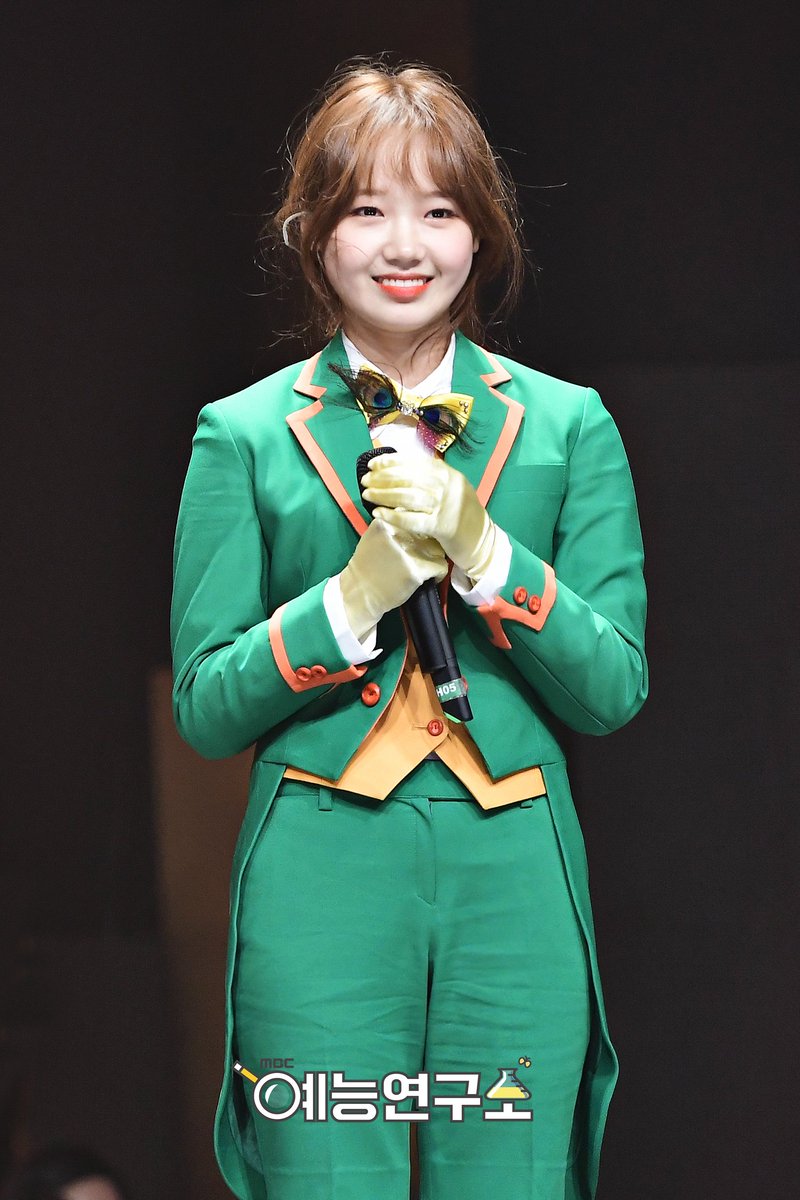 When asked how she felt about appearing on the show, Choi Yoojung said, “I usually perform the rap verses in our songs rather than the vocal lines, so I was really nervous to be here. But I received such kind words of praise that it’s helped boost my self-confidence.”

Following her appearance on the show, Choi Yoojung also posted a selfie on Weki Meki’s official Twitter account and wrote, “Everyone! Did you watch ‘King of Masked Singer’ today? Honestly.. I was so nervous that I don’t even remember how I did on stage. But I practiced hard for it, and it was truly an honor to have the opportunity to showcase my voice. I will continue to work hard in the future, thank you.”

You can catch up with Choi Yoojung’s performance, as well as that of the other contestants, in the latest episode of “King of Masked Singer” below!

Weki Meki
Choi Yoojung
The King of Mask Singer
How does this article make you feel?