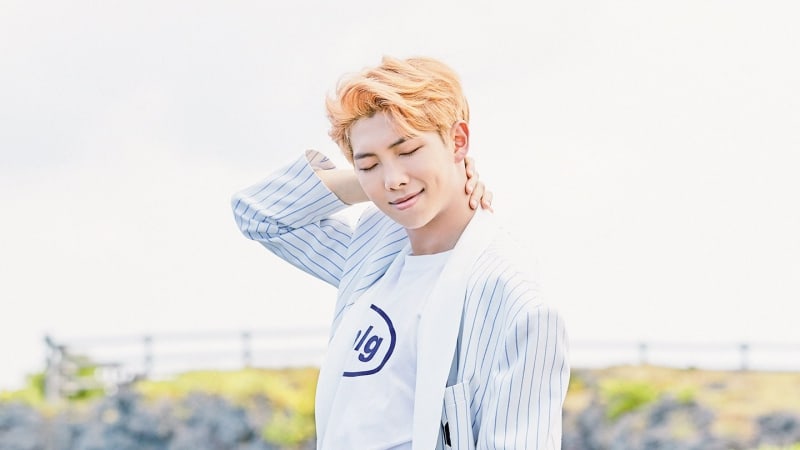 At a press conference for their latest concert, BTS member RM opened up about why he recently decided to leave the name Rap Monster behind.

On December 10, RM spoke about his former stage name before the “2017 BTS Live Trilogy Episode III The Wings Tour The Final” concert. He revealed that he had received mixed responses to the name, saying, “In many countries, when I gave the name ‘Rap Monster,’ I often heard that it was ‘too much.'”

See Also: BTS Shares Their Goals For 2018 As They Wrap Up An Amazing Year Of Accomplishments

He went on with a laugh, “Because the name ‘Rap Monster’ is such a powerful one, I think I’ll be remembered [as Rap Monster] until I retire.”

The BTS leader added, “I don’t plan to restrict myself to rapping in the future, and I didn’t want to come off as too aggressive, which is why I thought about changing my name.”

After the press conference, BTS successfully ended their “Wings” world tour, which began in February and spanned 19 countries all across the globe, with a final concert at the Gocheok Sky Dome in Seoul.