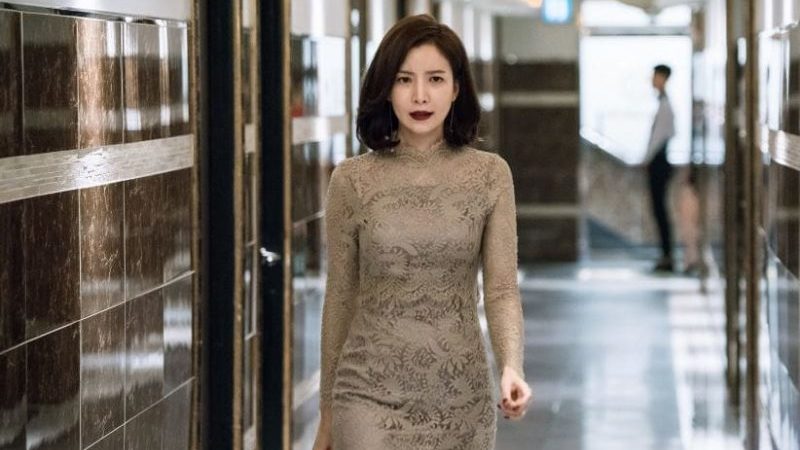 “Just Between Lovers” is a story about Kang Doo (Junho), a tough, street-smart kid who struggles to make a living by working odd jobs at the dock. After miraculously surviving an accident with Ha Moon Soo (Won Jin Ah), an architect with hidden emotional scars of her own, he falls in love with her.

In the released stills, Yoon Se Ah is giving off a gorgeous vibe with her stylish fashion. In one still, she is clad in a red jacket while she wears a sophisticated yet black dress that reveals one shoulder in another. She is also seen wearing a tight beige dress that shows off her dazzling figure. Her make-up may change according to her attire, but her lips are always a bold color; and her haughty, charismatic expressions mask her true feelings, making the viewers curious about her character. 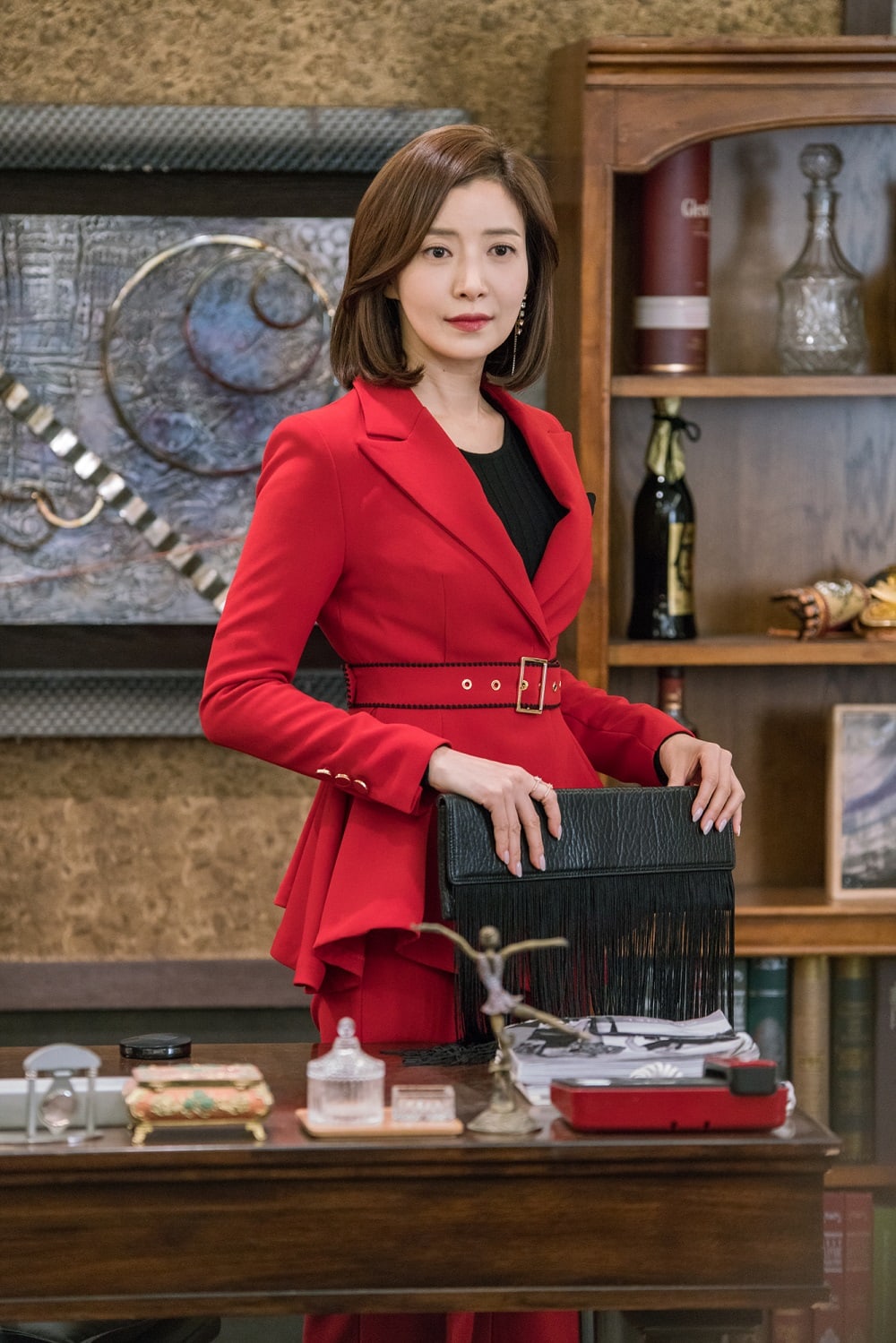 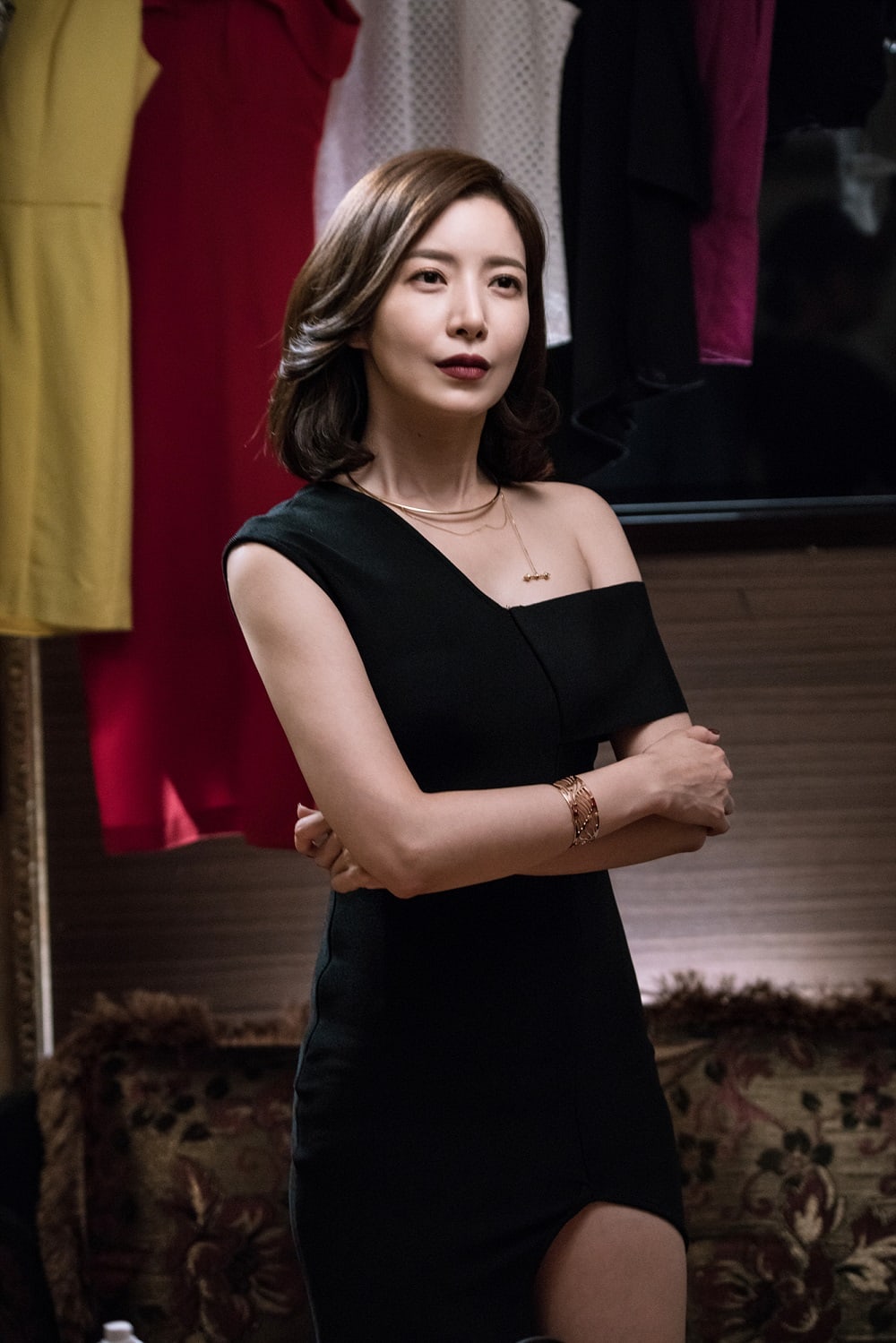 Through this drama, Yoon Se Ah will show off her fatal charms. She commented, “Ma Ri is a new character that I’ve never portrayed before. I became interested in the character because she has the rare job of being a club owner. I am waiting for the first episode with anticipation and excitement to show everyone a new side of myself. You’ll be able to see a different Yoon Se Ah.”

The production crew stated, “In order to perfectly transform into Ma Ri, Yoon Se Ah is putting a lot of effort into her hairstyle, make-up, and clothing. We’re not exaggerating when we say that she’s Ma Ri from head-to-toe.”

Meanwhile, check out the trailer below!

Yoon Se Ah
Just Between Lovers
How does this article make you feel?