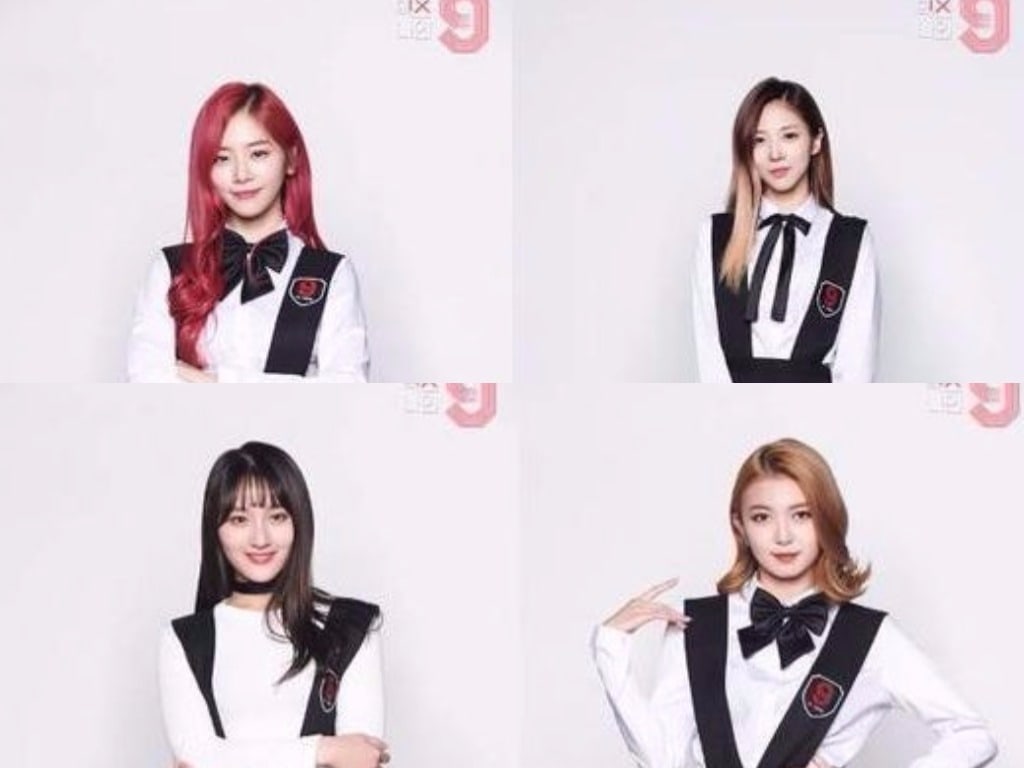 DreamCatcher Reportedly Not Participating In Next “MIXNINE” Mission

It appears that DreamCatcher members and “MIXNINE” contestants JiU (Kim Min Ji), Yoohyeon, Siyeon, and Dami (Lee Yu Bin) will not be participating in the upcoming mission.

According to multiple sources in the broadcasting industry, the DreamCatcher members did not join the other “MIXNINE” contestants in the dorm on December 5, nor did they participate in the mission filmed around that time. The reason was due to their concerts in Brazil, beginning in Recife on December 1 and going through Rio de Janeiro, Brasília, and ending in São Paulo on December 9.

As a result, they will not receive any points from the mission, which “MIXNINE” recently aired a preview of. There will be no additional penalties given.

The Brazil concerts were scheduled before DreamCatcher joined “MIXNINE” and the scheduling conflict was told in advance to the “MIXNINE” production staff, who had no issue with it.

Dreamcatcher
MIXNINE
How does this article make you feel?