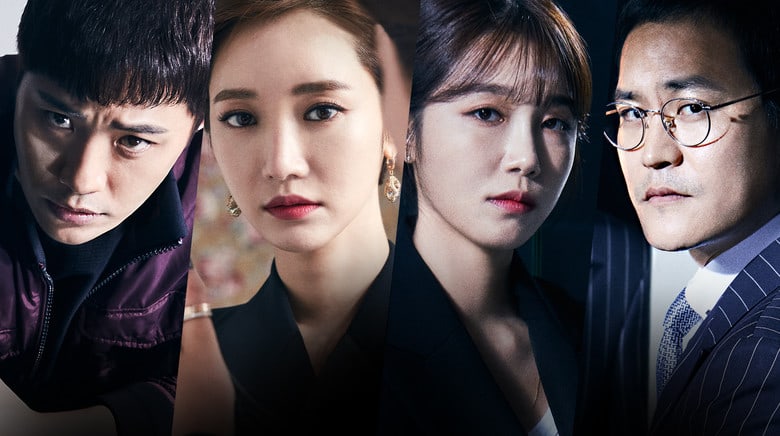 As the antagonism between brothers increases, so do the viewership ratings for “Untouchable!”

In the drama, Kim Sung Kyoon and Jin Goo play brothers whose paths have diverged according to their life choices. As Kim Sung Kyoon’s character is further drawn into evil, Jin Goo tries his best to stop his family’s corruption.

In the episode, aired on December 9, Jin Goo’s character discovered the weakness of Choi Jong Won’s character and began investigating the clues to lock him up for good. In order to reveal his family’s secrets for good, he also puts together an X Team to help him in his quest.

Some viewer reactions to the episode on social media and community websites included, “I watched it with no sense of time passing,” “It get more exciting as it goes on,” “All the ‘Untouchable’ characters feel alive,’ and “I’m looking forward to the big confrontation,” and “I can’t wait until next week.”

“Untouchable” airs every Friday and Saturday at 11 p.m. KST. Watch the first episode below!

Kim Sung Kyoon
Jin Goo
Untouchable
How does this article make you feel?