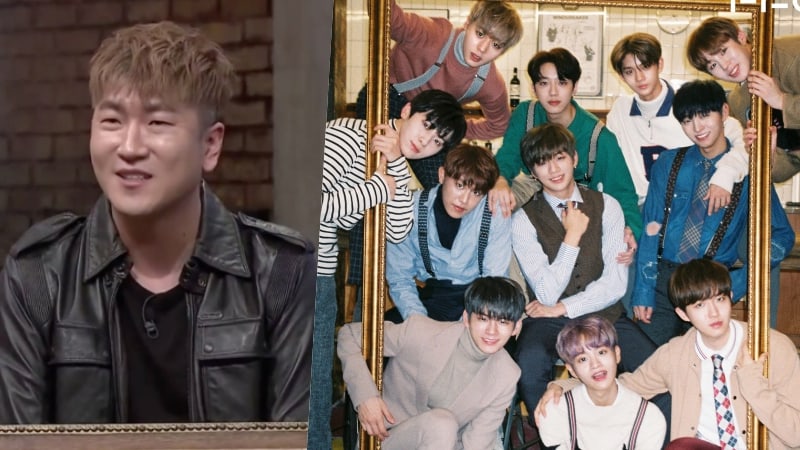 Music producer Ryan Jhun guest starred on the December 10 episode of tvN’s “Problematic Men,” where he talked about his life and music.

On the show, Ryan Jhun was asked to pick which contestant from “Produce 101 Season 2” caught his eye. He answered, “There were many trainees there that I already knew, but out of those that I met for the first time, Kang Daniel and Lee Dae Hwi caught my eye.”

However, he also revealed, “There was one trainee that I kept around till later [in the recording studio] to record for a longer amount of time so that I could see what he was like. That was Ong Sung Woo.”

He explained, “Based on his style of singing, it felt like he knew [what he was doing], but I also got actor vibes from him. I later found out he was also acting. He is talented in many ways.”

Wanna One
Problematic Men
Ryan Jhun
How does this article make you feel?