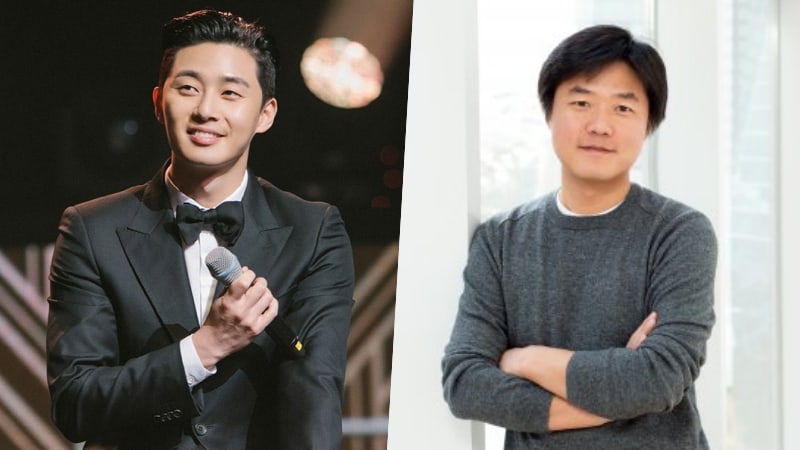 This was the last stop of his Asia fan meeting tour that started in September and took him to Hong Kong, Japan, Singapore, and South Korea. During the Seoul fan meeting, Park Seo Joon took time to talk to his fans about him as a person and answered questions about acting and variety shows.

Producing director (PD) Na Young Suk appeared at his fan meeting and opened up about Park Seo Joon’s charms as well as behind-the-scenes stories from filming tvN’s “Youn’s Kitchen 2”; last month, it was confirmed that Park Seo Joon joined the cast of “Youn’s Kitchen” as a part of their kitchen staff. PD Kim Joo Hwan of the film “Midnight Runners” made an appearance as well. 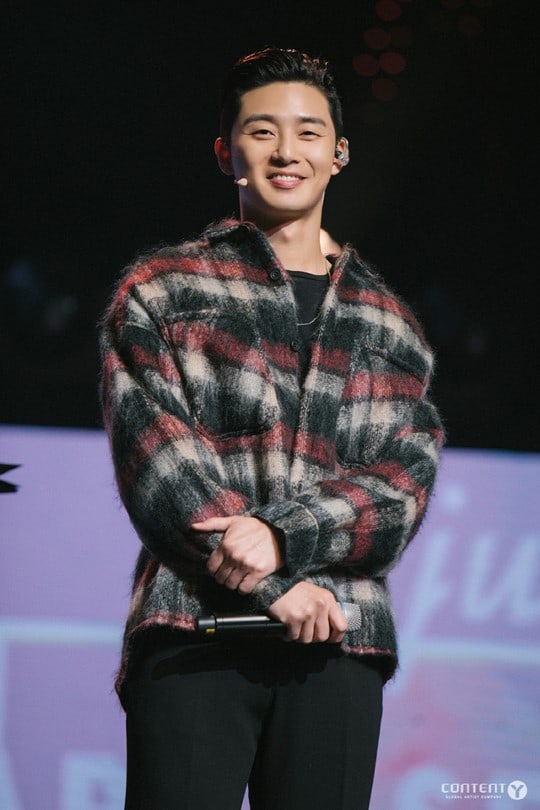 At the end of the fan meeting, Park Seo Joon said, “The first Asia tour has come to an end. I want to thank the fans who always cheer for me, and I think the best way to repay you is by continuing to work hard. I will try my best to return with a good project soon.”

Park Seo Joon
Na Young Suk
How does this article make you feel?