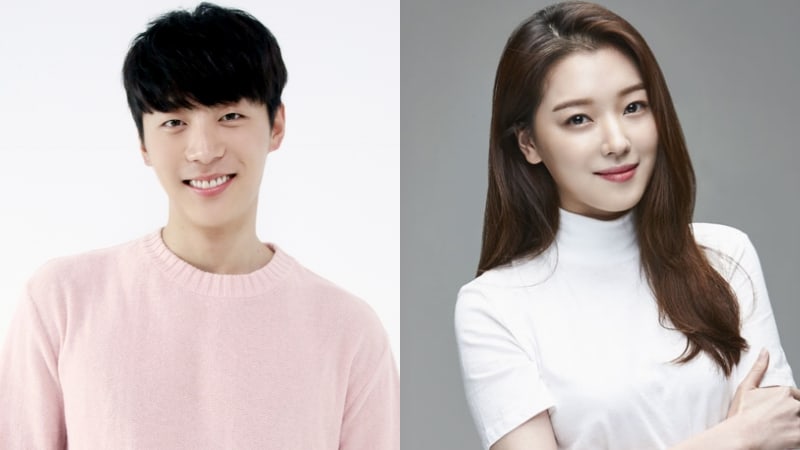 On December 11, Shin Hyun Soo’s agency, Well Entertainment, confirmed, “After checking with him, we were able to confirm that the two actors are dating. We ask that people watch over them warmly so they can continue their beautiful relationship.”

Shin Hyun Soo and Jo Woo Ri got close while hanging out in the same circle of friends and naturally became a couple. They were spotted on a date out in Itaewon.

Shin Hyun Soo currently stars in KBS2’s “My Golden Life” and is popular for his recent role in JTBC’s “Age of Youth.” Jo Woo Ri became well-known for her appearance on KBS2’s “Descendants of the Sun” and most recently starred in KBS’s “Witch’s Court.”

Jo Woo Ri
Shin Hyun Soo
How does this article make you feel?