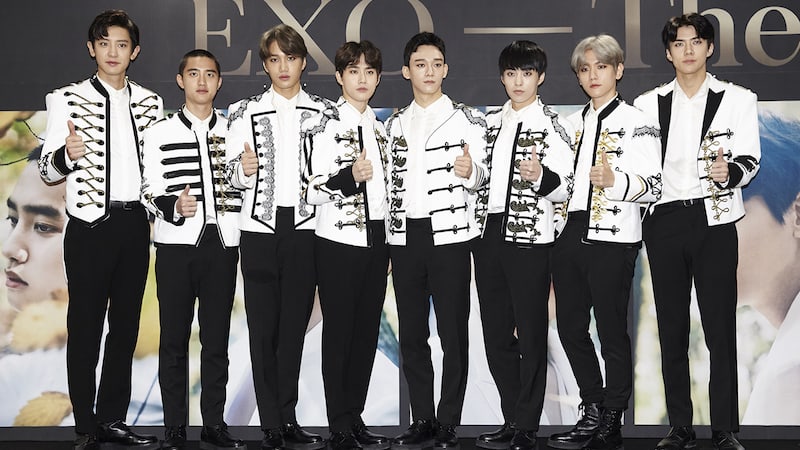 EXO has broken another one of their own sales records with their most recent album!

With almost 1.6 million albums sold, “The War” is the group’s best-selling album since their debut in 2012 so far, and is currently also the best-selling K-pop album of 2017.

EXO was the first group in 12 years to sell over a million physical copies back in 2013 with their first studio album, and their subsequent second and third studio albums also surpassed one million in sales. In 2016, the group set a record when they sold over 2.13 million albums overall. Earlier this year, EXO gained the title of “quadruple million seller” in just 24 days after “The War” was released on July 19.

Their title track “Ko Ko Bop” also currently holds the record for staying first place on Gaon Chart’s digital chart the longest without pause, at four consecutive weeks, has surpassed 1 million in digital downloads, and was the most tweeted about song in 2017.

Meanwhile, EXO will be releasing their annual winter special album on December 21, and will also be continuing their fourth concert tour “EXO PLANET #4 – The EℓyXiOn” with concerts in Fukuoka on December 22-24.