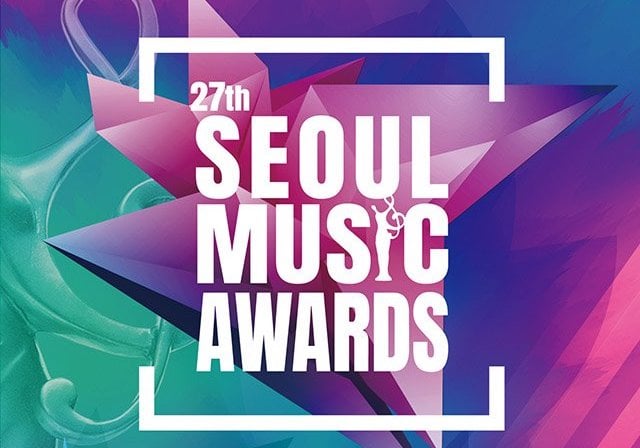 Voting has official begun for the 27th Seoul Music Awards!

The awards ceremony previously released details about the awards that will be given out at the event, which will be held on January 25, 2018 at Gocheok Sky Dome.

Four of the awards will take into consideration direct votes from fans: Bonsang, New Artist Award, Popularity Award, and Korean Wave Award. Fan votes will count for 30 percent of the judging criteria of Bonsang and the New Artist Award. The Popularity Award will be determined 100 percent by votes made by Korean phone users while the Korean Wave Award will be determined 100 percent by international votes.

Meanwhile, 11 artists are on the list of nominees for New Artist Award, and they are as follows: Chungha, Golden Child, JBJ, Jeong Sewoon, KARD, MXM, ONE, PRISTIN, Wanna One, Weki Meki, and Woo Won Jae.

All 75 artists from both Bonsang and New Artist Award are on the list of nominees for the Popularity Award and the Korean Wave Award.

Good luck to everyone!