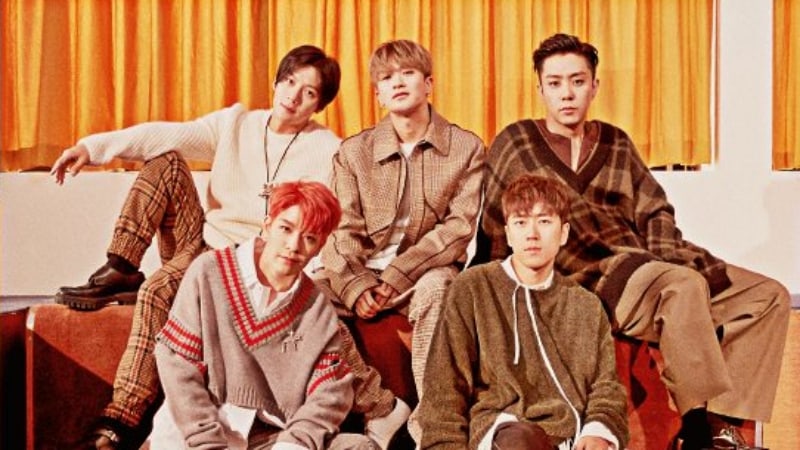 SECHSKIES will be returning to SBS’s “Running Man” in an upcoming episode!

A year after their first appearance on the variety show, veteran group SECHSKIES has returned to compete against the “Running Man” cast. According to multiple industry insiders, the group participated in the show’s filming at a ski resort on December 9.

Considering just how funny the SECHSKIES members were during their hilarious appearance on the show in November 2016, viewers are already looking forward to seeing the singers on “Running Man” again.

The episode featuring SECHSKIES is expected to air sometime before the end of December. In the meantime, watch the latest episode below!

Running Man
SECHSKIES
How does this article make you feel?