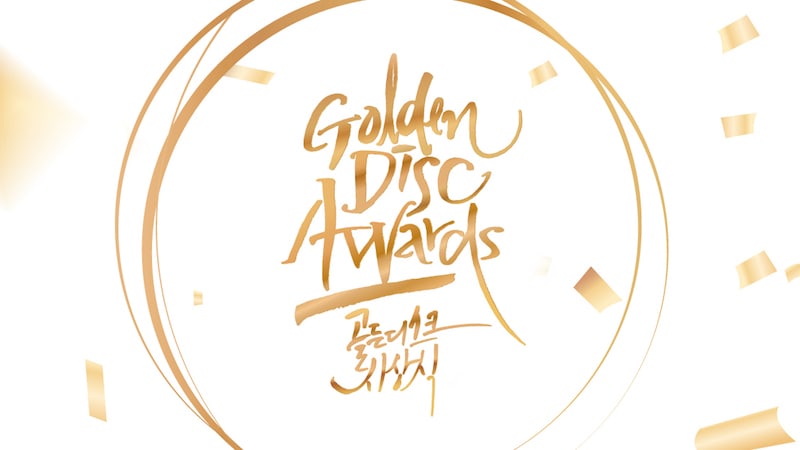 Voting has begun for the 32nd Golden Disc Awards!

The nominees for Disc Daesang, Digital Daesang, and Best New Artist were previously revealed, but these awards are not open for voting as they are given only based on sales and evaluation from expert judges.

The only category open for voting is the Popularity Award, which is 100 percent based on votes.

The nominees for the Popularity Award are as follows:

Voting is available through January 5, 2018 on Genie for Korean fans and on the Golden Disc Awards app for international fans.