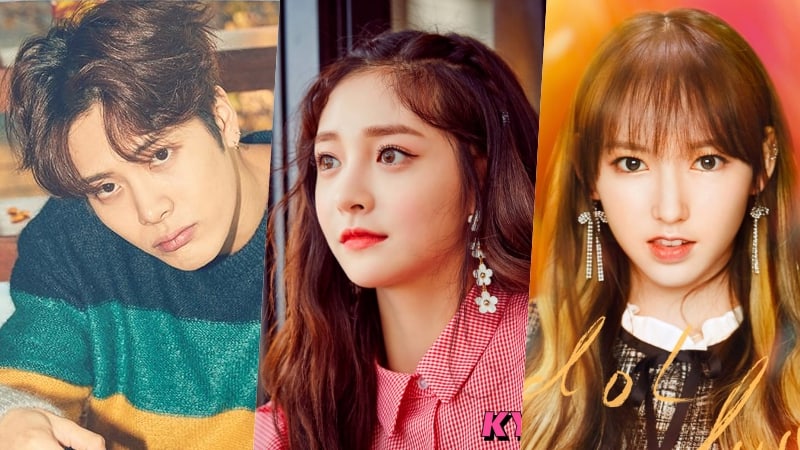 GOT7’s Jackson, PRISTIN’s Kyulkyung, and Cosmic Girls’ Cheng Xiao will be appearing as mentors on a Chinese show that has attracted attention for its similarities to Mnet’s “Produce 101.”

The survival show, which is produced by Chinese company iQiyi, has previously been accused of plagiarizing “Produce 101.” The program will feature 111 trainees fighting for the chance to debut in an idol group, and the show was noted to have a blue triangle logo similar to that of “Produce 101 Season 2.”

It was also announced that EXO member Lay would be the “representative of the nation’s producers” and the host of the show, in a role similar to that of Jang Geun Suk and BoA on “Produce 101.”

On December 11, the show confirmed that Cosmic Girls member Cheng Xiao would be taking on the role of dance mentor, helping to guide the contestants during their training. 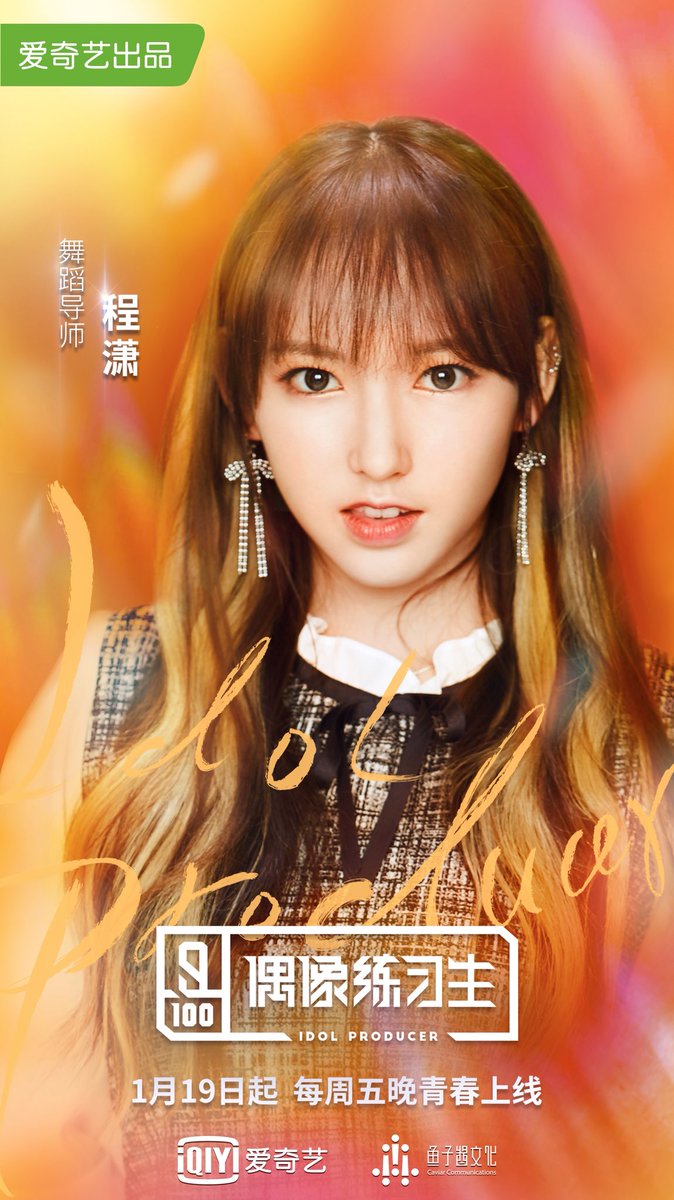 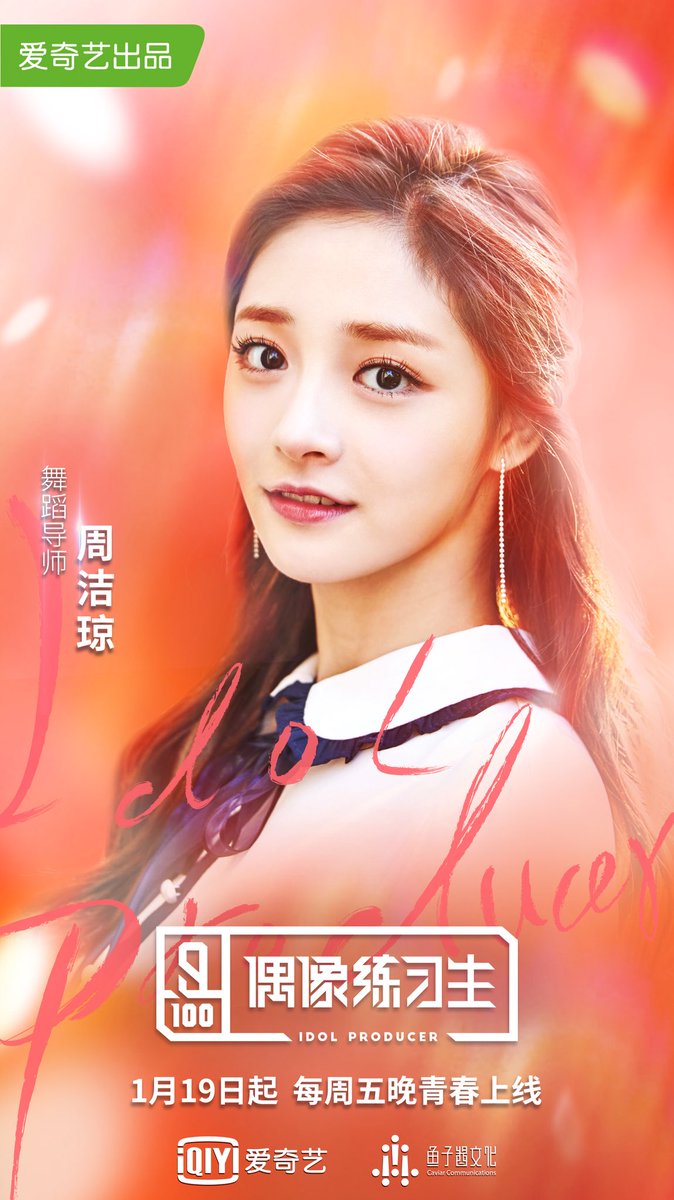 According to multiple sources inside the industry, GOT7’s Jackson will also be appearing on the program as a rap mentor. PRISTIN’s Kyulkyung, who was a contestant on the first season of “Produce 101” and successfully debuted as part of I.O.I, will serve as a dance mentor alongside Cheng Xiao.

Reportedly, miss A member Fei was also considered as a potential dance mentor for the show.

Although the program was criticized for not purchasing the official rights to “Produce 101,” it has moved forward with filming, and the 111 contestants have already moved into their dormitories.

GOT7
PRISTIN
WJSN
Jackson
Cheng Xiao
Kyulkyung
How does this article make you feel?